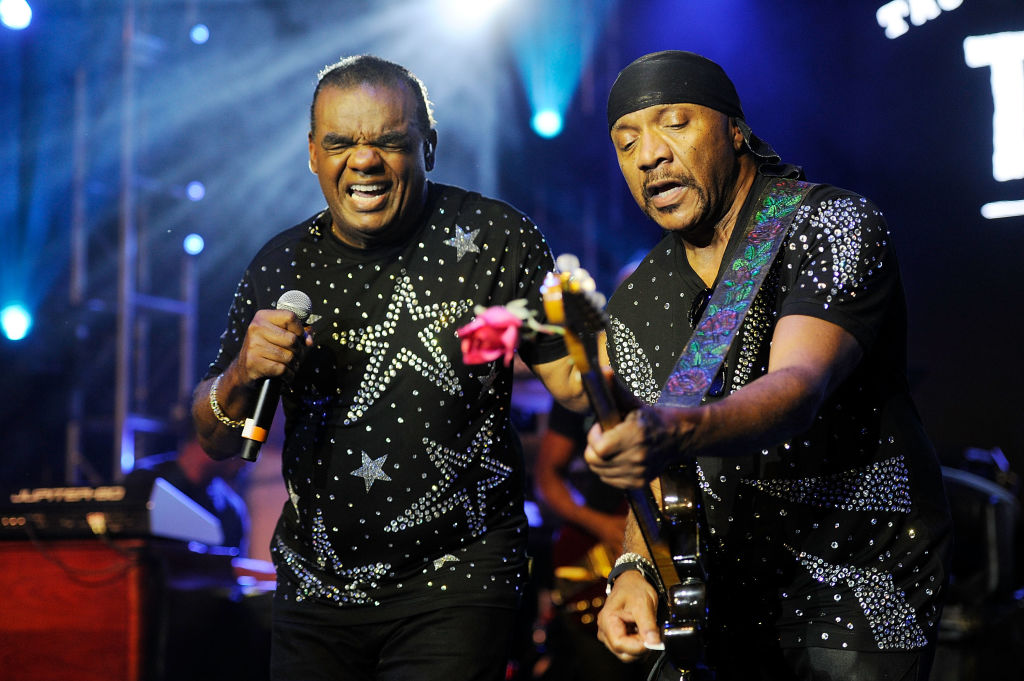 Ernie Isley, on The Isley Brothers and their legacy

Ernie Isley is a member of the legendary soul band The Isley Brothers.

Formed by his older brothers in the late 1950s, The Isley Brothers had early hits like “Shout” and “Twist and Shout” while Ernie was still a preteen. That changed in 1969, when an teenaged Ernie finally joined the family band as bassist, and then lead guitarist and occasional drummer.

The change in the band’s line-up led to an evolution in their sound and some of the most iconic soul hits of the 70s. Ernie’s move from bass to guitar was key to that new sound and to the family’s revival. They were the rare R&B group which featured raw extended guitar solos.

Songs like “It’s Your Thang” and “That Lady” came to encapsulate the sound and feeling of that moment in soul music. Their hits continued on into the 80’s and 90’s as well. In fact, they’re the only group in popular music who’ve charted in every decade since the 50s.

And their influence extends far beyond their own original recordings. They’ve also been the basis of hip-hop hits too, like The Notorious BIG’s “Big Poppa,”  Ice Cube’s “It Was a Good Day,” and Kendrick Lamar’s hit, “I.”

Jesse talks with Ernie about the evolving sound of The Isley Brothers, a life-changing gig playing drums for Martha and The Vandellas, and what it’s like to grow up with Jimi Hendrix occasionally living at your house.

Liked The Isley Brothers’ Ernie Isley? Listen to these next...