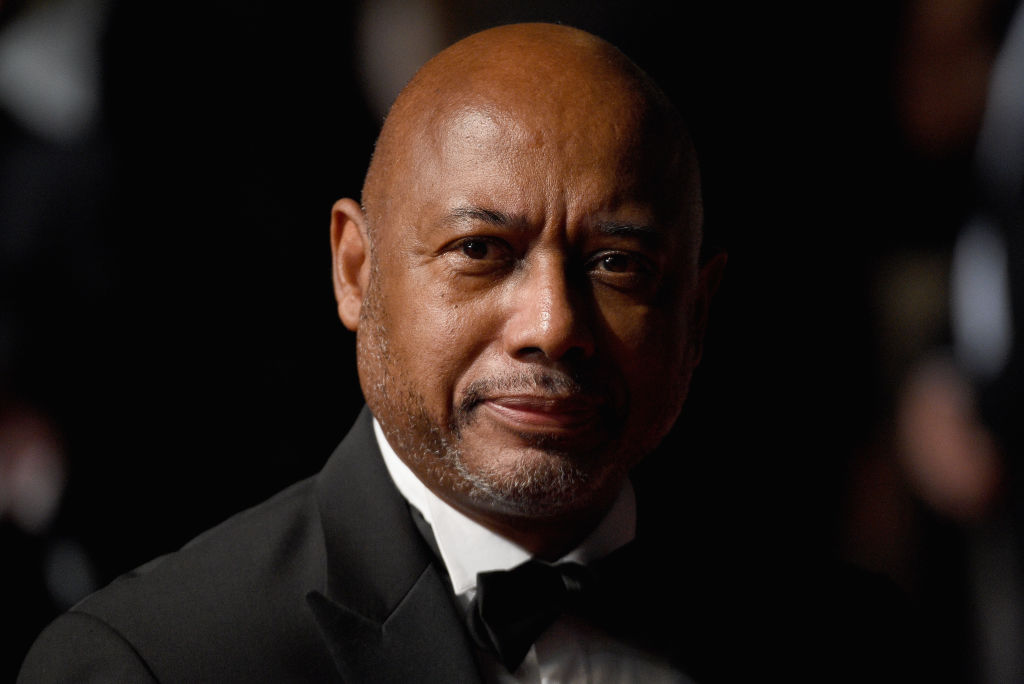 Director Raoul Peck on his life and filmmaking

Raoul Peck makes sweeping, breathtaking, insightful films that marry the political to the personal.
He was born in Port-au-Prince, the son of an agronomist and an aide both working in the political realm. As a young boy his family fled the Duvalier dictatorship and joined his father in Kinshasa, Democratic Republic of the Congo.
As a director, he’s made both documentaries and feature films. That includes 2000’s Lumumba about the assassinated Congolese leader, Patrice Lumumba, 2016’s Oscar-nominated I Am Not Your Negro which vividly reworked the writings of the late James Baldwin and 2017’s The Young Karl Marx—a biopic about the German philosopher’s young adulthood.
His latest project is Exterminate All the Brutes, an HBO docuseries. Based on the book by Sven Lindqvist, the film delves into the destruction and desolation caused by European colonialism in places like Australia, Africa, Asia and the Americas.
We revisit our 2018 conversation with Raoul Peck to discuss the difficulty of telling complex political stories, he’ll share his experience as a young boy surviving a dictatorship and why knowledge is the enemy of terror. Plus, he’ll share with us how his father’s story impacted his filmmaking.
This interview originally aired in 2018.

Liked Director Raoul Peck? Listen to these next...