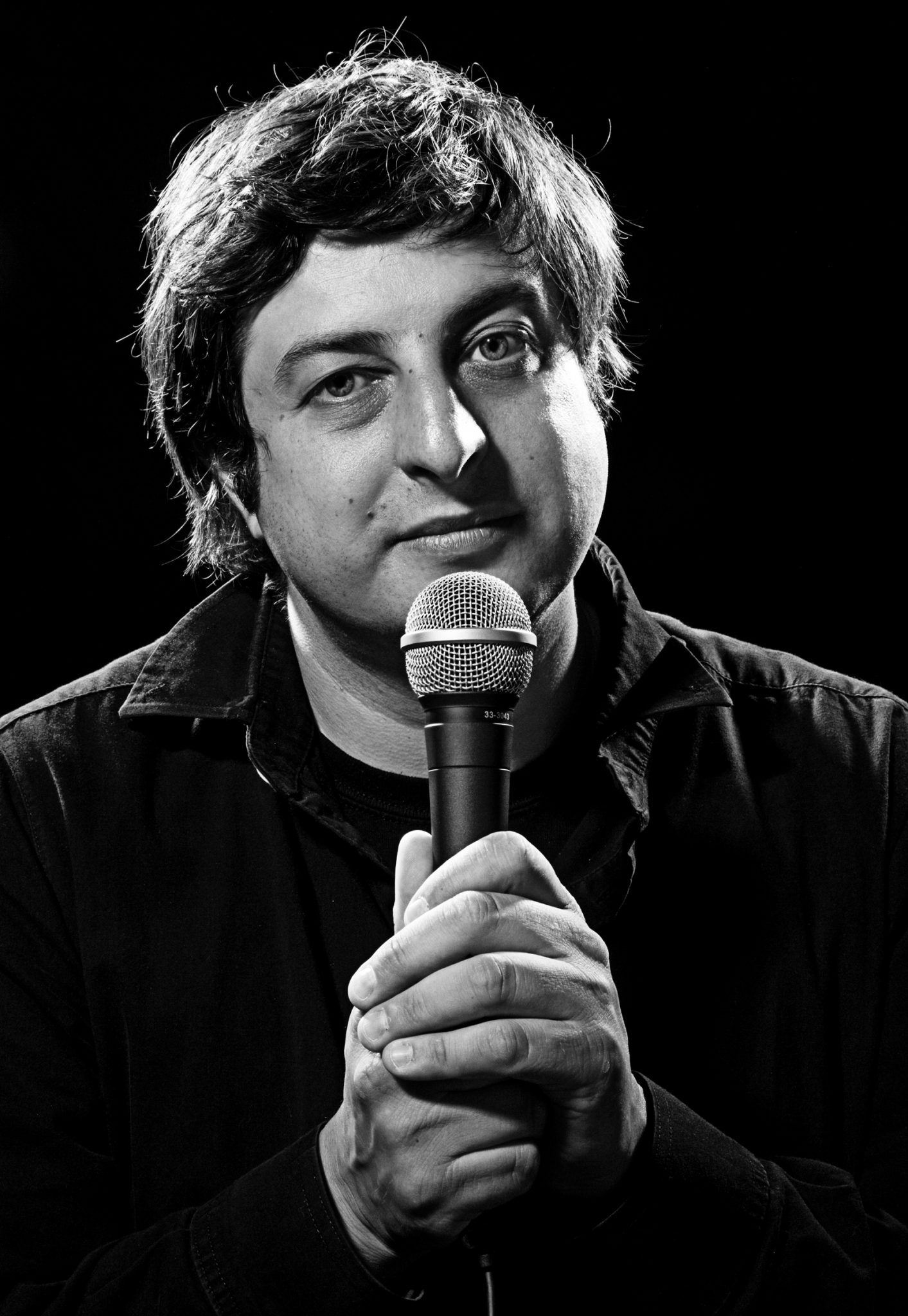 Eugene Mirman on his documentary, “It Started as a Joke”

If you’re unfamiliar with the humor of comedian and writer Eugene Mirman, his Instagram is a good place to start. He usually starts his morning with a Daily Quarantine Routine check-in for his followers where he recounts in rare quirky form a laundry list of absurd tasks he’s checked off his to-do list to keep sanity during sheltering in place. Things like watching Rabbi bloopers and ordering seven pounds of yeast from Canada are as present as learning how to make a meal at home and taking a Zoom call with friends.

His esoteric and cheekily wholesome form of comedy has been a welcome addition to the world of New York comedy, specifically Brooklyn, where his Eugene Mirman Comedy Festival ran for 10 years.

On screen he’s worked on Adult Swim’s Aqua Teen Hunger Force, Delocated and Home Movies. His most popular role is probably as the voice of the musically ambitious and off-handedly hilarious Gene Belcher on Fox’s hit animated series Bob’s Burgers.

He was born in Moscow and immigrated to the United States when he was four years old. He is fluent in both English and Russian. He went to college for comedy and started his career doing stand up in the New England area before relocating to New York.

His latest project is a documentary titled It Started as a Joke. It’s about Brooklyn’s alt comedy scene as well as a personal story about his family.

In addition to being a love letter of sorts to the Brooklyn comedy scene of 2008 to 2017, the film chronicles his life with his wife and young son.

In January of 2020, his wife Katie succumbed to a long battle with cancer.

We’ll chat with Eugene about dealing with grief, defining space in his life for silliness and why community is so important to him. Plus, what’s in store for the future. All that and more on the next Bullseye.

Liked Comedian Eugene Mirman? Listen to these next...