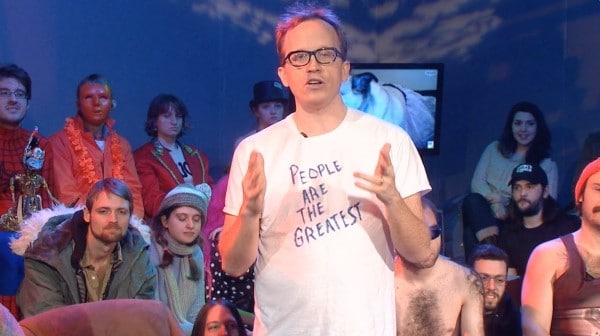 Chris Gethard on Public Access, Comedy, and Confronting an Internet Hater In Person
Jesse talks with comedian Chris Gethard about taking his anarchic stage show to television, how being bipolar has affected his creative work, and confronting one of his Internet haters in real life. His book is called A Bad Idea I’m About To Do. 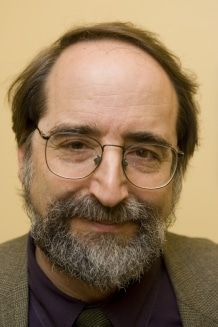 Lawrence Weschler on Goat Sacrifice, Storytelling, and the Uncanny Valley
Jesse talks with a master of creative nonfiction, Lawrence Weschler, about a goat sacrifice at UC Santa Cruz, the dangers of humans’ bias toward narrative, and why the CGI faces in movies never look quite right. Weschler’s most recent book is The Uncanny Valley: Adventures in the Narrative.

This interview originally aired in January 2012. 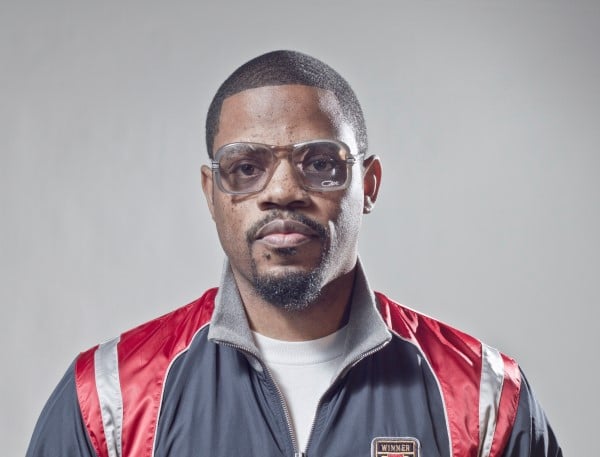 Karriem’s most recent album is called Alone Together.

This interview originally aired in November 2012. 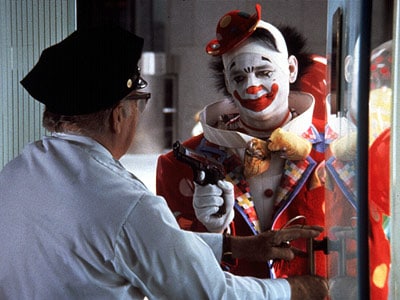 The Outshot: Quick Change
People often talk about two phases of Bill Murray’s career. Think of Caddyshack and Ghostbusters in the 80s. Then, Lost In Translation and Broken Flowers in the 2000s. But there’s an oft-overlooked Bill Murray movie that was released in 1990; and you’ve got to watch it.
Jesse shares his love for the only movie Bill Murray has ever directed — Quick Change.

This segment originally aired in May 2014.

Liked Chris Gethard and Lawrence Weschler? Listen to these next...