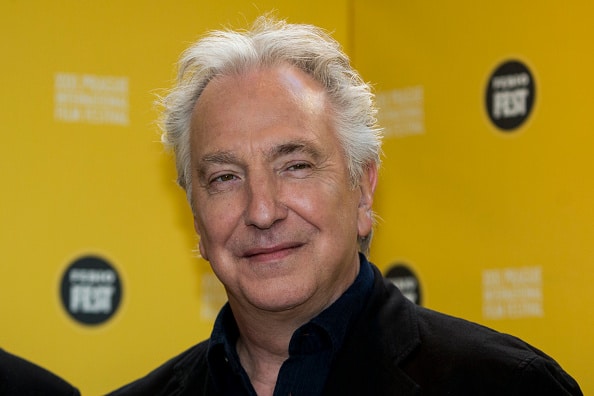 Alan Rickman stars in and directs the new movie A Little Chaos. It’s a romantic drama, set in the court of the Sun King, Louis Quatorze. Kate Winslet plays a landscape architect who is contracted to design a garden at Versailles.

Rickman says he was attracted to the screenplay because of its love story, and the historical reimagining of the construction of Versailles.

He spoke with us about the logistical challenges of staging an elaborate period film, playing Hans Gruber in Die Hard, the secret conversation he had with JK Rowling before shooting the Harry Potter films, and yes, what it’s like to act for sixteen hours with a rubber alien head.

A Little Chaos is in theaters now. 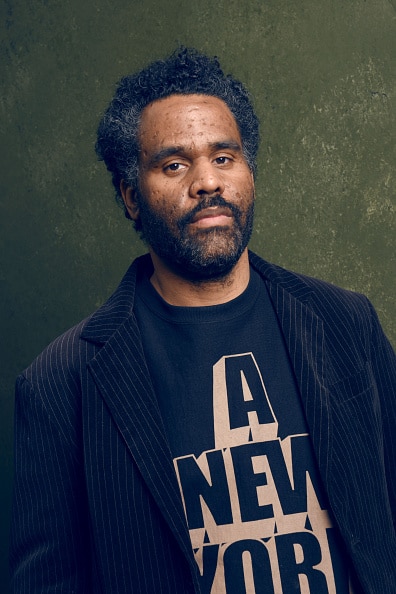 Why is fashion such a meaningful part of hip hop’s history? Jesse talks to Sacha Jenkins, the director of the new documentary Fresh Dressed, about the evolution of style in hip hop, from the influence of white biker gangs, to the remixing of luxury brands by Harlem couturier Dapper Dan, to the rise and fall of brands founded by rappers and hip hop artists.

Fresh Dressed is in theaters and available on VOD. 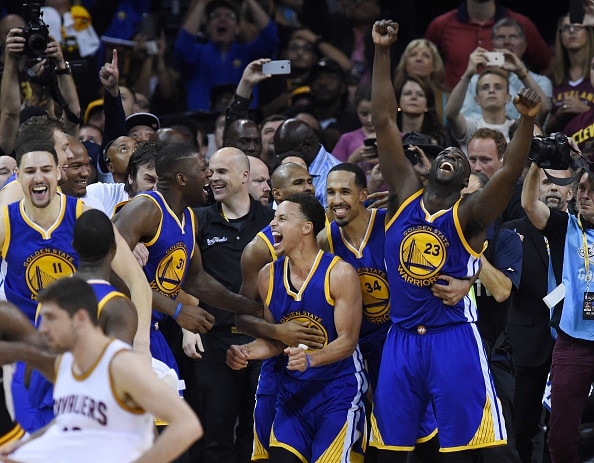 Jesse describes what it felt like to see his favorite childhood basketball team in the NBA playoffs.