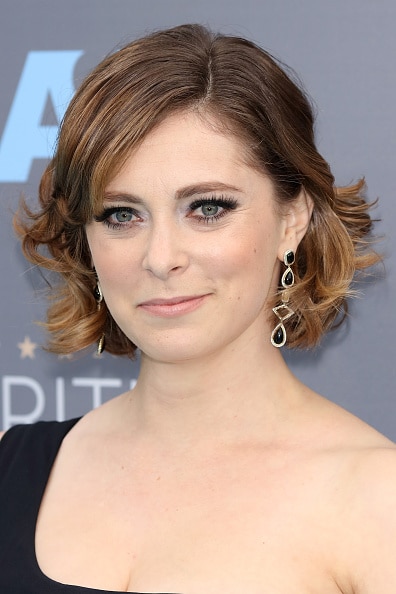 Mark Davis/Getty Images
Rachel Bloom on her love of musical theater and gaining confidence in Hollywood.

Rachel Bloom is a comedian whose humor often involves her bursting into song. She embraces the classic tropes of the Hollywood musical comedy adding her own contemporary twist on her CW show, Crazy Ex-Girlfriend. The show has already earned her a Golden Globe and a Critics Choice Award.

A veteran of the Upright Citizens Brigade Theater, Bloom has also worked on television shows Allen Gregory and Robot Chicken. But it was her absurdist and hilarious musical videos that first brought her to the industry’s attention. The video for her song, Fuck Me, Ray Bradbury went viral and earned Bloom a Hugo Award nomination. She has released two albums including Please Love Me and Suck It, Christmas!!! (A Chanukah Album).

Rachel Bloom sat down with Jesse to talk about her love for musical theater, gaining self-confidence in Hollywood and the logistics involved in being lifted in the air in a giant pretzel.

Episodes of Crazy Ex-Girlfriend can seen on Hulu and at CWTV.com. 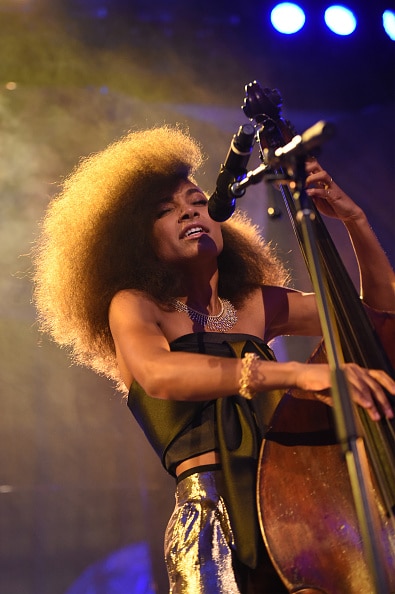 Dimitrios Kambouris/Getty Images
Esperanza Spalding on The Song That Changed My Life: “Petrouchka” by Igor Stravinsky

Singer, songwriter, bassist and cellist Esperanza Spalding explains how Petrouchka by Igor Stravinsky introduced her to a world of sound that she hadn’t known existed. 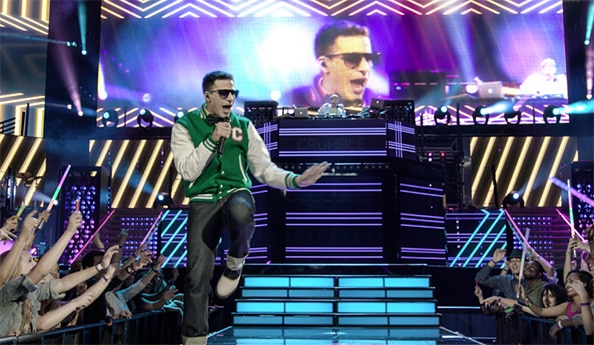 Jesse explains why he loves a movie that aspires to be nothing more than silly, goofy and funny.

Popstar is in theaters now.