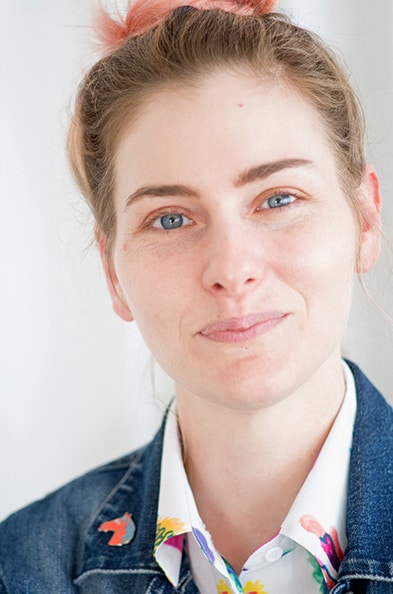 Lisa Hanawalt enjoys exploring the strange ins and outs of her world using words and illustrations. Her penchant for drawing anthropomorphized animals to represent characters, including herself, reveals a childlike playfulness, even while exploring adult themes.

Her illustrations and writing have appeared in numerous print and online publications including McSweeney’s, Vanity Fair and the New York Times. In 2010, she earned the Ignatz Award for Outstanding Comic for her work on her first comic series, I Want You.

Her work can also be seen on Netflix’s Bojack Horseman, where Hanawalt serves as production designer and producer. She can also be heard on the Maximum Fun podcast, Baby Geniuses, which she co-hosts with Emily Heller.

Lisa Hanawalt sat down with Jesse to talk about her work on BoJack Horseman, her latest book of stories and illustrations and her fascination with Martha Stewart’s horse. 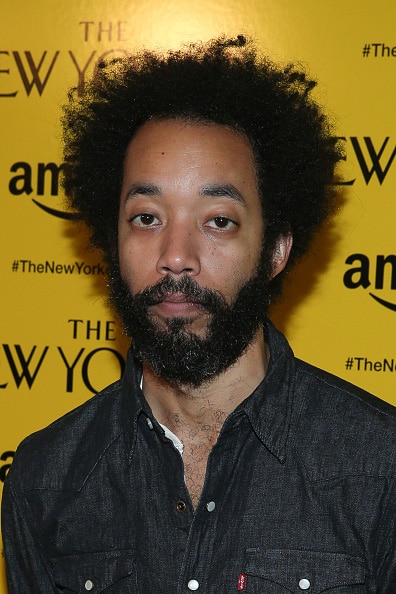 Wyatt Cenac is a stand-up comedian and writer who is best known as a former correspondent for The Daily Show with Jon Stewart. On the program, Cenac’s segments often explored issues of politics and society from a black perspective and with a sharp satirical bite.

Cenac served as a writer and voice actor on King of the Hill as well as making appearances on other television shows including Inside Amy Schumer, BoJack Horseman and Maron.

Wyatt Cenac joined Jesse to talk about his new stand-up show, Night Train and the importance of providing a space for alternative voices in comedy. 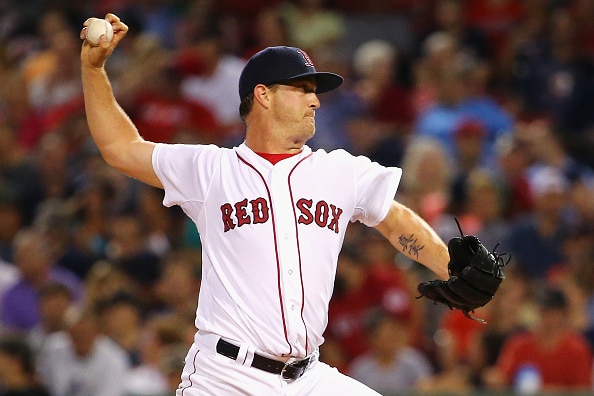 Jesse talk about the mystique and the power of baseball’s knuckleball.