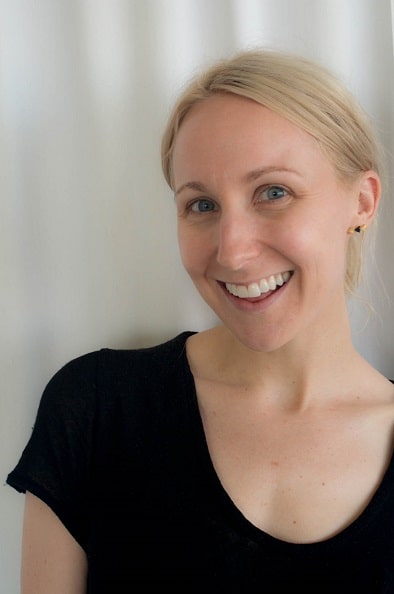 Nikki Glaser is a comedian and host of the Comedy Central series Not Safe with Nikki Glaser. She find humor in talking honestly about sex. On her show, she’s hooked up her friends to a lie detector and asks them about their sex lives, stayed inside of a strip club for 24 hours, attended a foot fetish party, and so much more.

Nikki sits down with Jesse to talk about developing her Comedy Central show with her boyfriend, even when they were in the middle of a breakup. They also chat about working for MTV, going to Trump rallies, and why she just can’t have as much fun at pools any more. 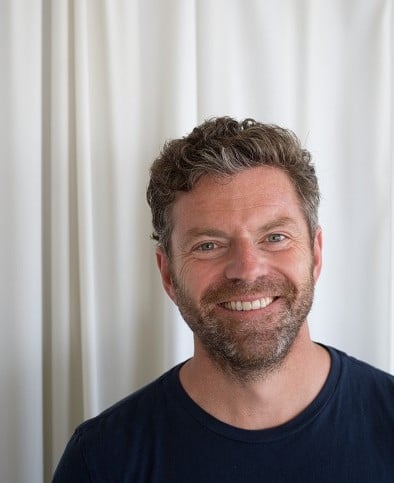 Photo: Jesse Thorn
Dave Holmes on coming out of the closet, working for MTV, and growing up gay in the midwest

Dave Holmes is a comedian, writer at large for Esquire Magazine, and host of Maximum Fun’s very own podcast International Waters.

Jesse is joined by Dave to talk about growing up gay in the 80s with no real role models to look up to. They also discuss working for MTV, self-acceptance and his new book, Party of One: A Memoir in 21 Songs.

Dave’s new book Party of One is out now. 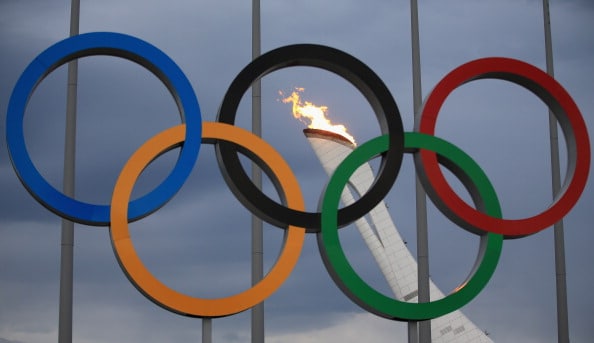 The Outshot: The Olympics

Jesse tells us why the Olympics is such a beautiful sports event, even for people that don’t like sports.