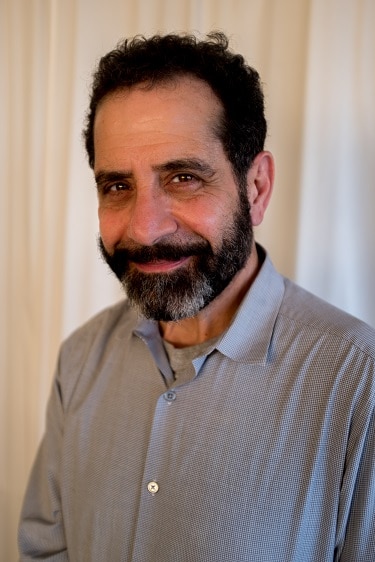 Photo: Jesse Thorn
Tony Shalhoub on the legacy of ‘Monk’ and the latest season of ‘Mrs. Maisel’
Tony Shalhoub is a veteran of both the big and small screens. He’s had unforgettable parts in movies like “Barton Fink,” “Men in Black” and “Quick Change.” He’s starred in movies like “Big Night,” and TV shows like “Wings.”

Tony is probably best known for his work on the hit detective series “Monk.” For eight seasons, he played Adrian Monk. In the show, his character had an extreme case of Obsessive Compulsive Disorder and a bunch of phobias, including rodeos, snakes, crowds, heights, glaciers and milk. Despite the challenges he often faced, it only made him better a better detective consultant for the San Francisco Police Department.

These days he’s a regular on the Amazon series “The Marvelous Mrs. Maisel.” In the series, Tony plays Abe Weissman, a mathematics professor at Columbia, and Midge Maisel’s father. He’s the kind of guy that’s not very stern, but kinda serious. He’s also kind of a traditional guy, and he likes sticking to routines.

Tony joins us to talk about the latest season of “The Marvelous Mrs. Maisel.” Plus, we take a deep dive into his time on “Monk,” and he’ll tell us about the film that inspired him to pursue a career in acting.