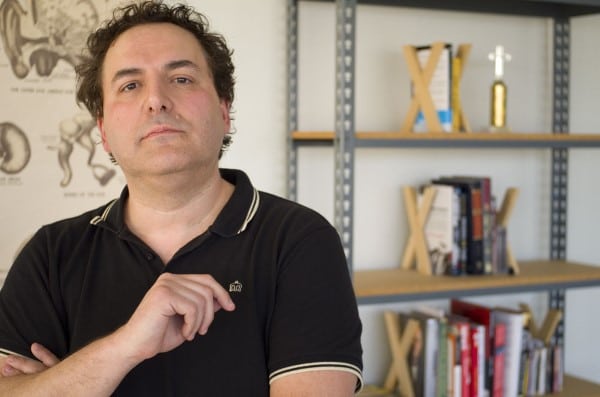 For most of the past fifteen years, Tom Scharpling has hosted a free-form comedy show called The Best Show. It began on the New Jersey community radio station WFMU, and it grew into its own universe. That universe includes regular calls in character from Scharpling’s comedy partner Jon Wurster, and a thriving community of listeners and callers.

A few years ago, the show moved from its home on the radio to a new home on the internet, where it still streams each Tuesday evening night and podcasts every week.

Tom Scharpling joined us to talk about his on-air personality, his community of listeners, and the creation of The Best Show’s aesthetic.

A new box set from the Numero Group of Scharpling and Wurster’s work is called The Best of the Best Show. 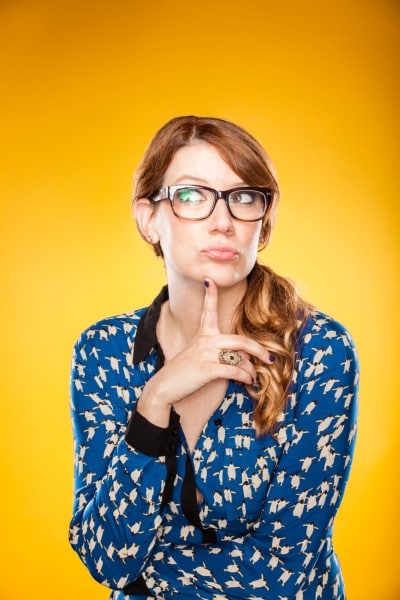 Sara Schaefer is a comedian, writer and performer who’s appeared on @Midnight, Late Night with Jimmy Fallon, Best Week Ever, and Inside Amy Schumer. You may have also seen her work with her comedy partner Nikki Glaser on MTV’s Nikki and Sara Live.

On her new stand up album, she shared a memory of her treasured middle school years. 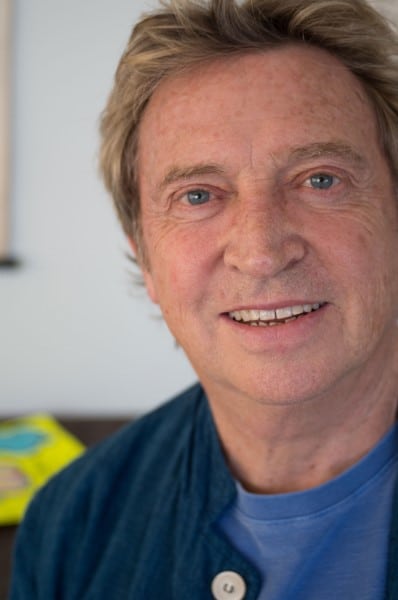 By the time The Police released “Roxanne”, their first single from their debut album in 1978, guitarist Andy Summers had gone through several phases of his career. By sixteen, he was playing in local clubs and in short order he was playing with the London-based R&B group, Zoot Money’s Big Roll Band. That group evolved into a psychedelic rock band in the late 1960s. Summers played a brief American tour with The Soft Machine, then rejoined Zoot Money to play with a new incarnation of The Animals before finally taking a break.

He studied classical guitar for a few years in Los Angeles, and by the time he formed The Police with Sting and Stewart Copeland in 1977, he had playing music professionally for over fifteen years.

Summers’ story with that band is documented in the new documentary Can’t Stand Losing You: Surviving the Police. The movie is in theaters now.

He joined us to talk about the origins of some of the band’s songs and the strange experience of being a rock star. 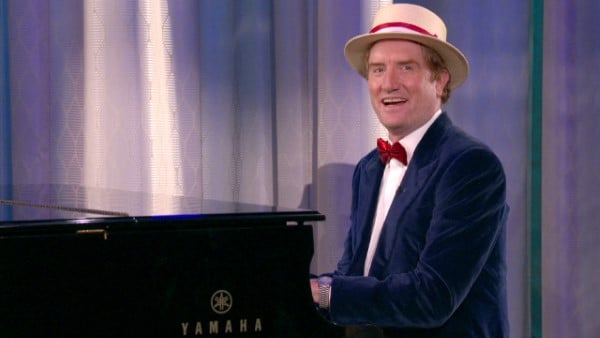 The Outshot: The Nicest Guy in Showbiz

Jesse tells us about one of the folks who made Conan O’Brien’s show the weird and wonderful thing it is today. He’s Brian Stack, nicest guy in showbiz.