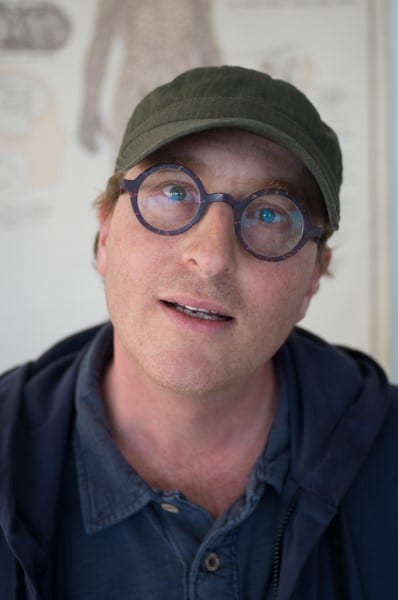 If the name Justine Sacco rings a bell with you, we’d guess it’s because you remember this poorly-conceived and ill-judged tweet she sent that was heard around the world.

People on Twitter piled on, Justine Sacco publicly shamed and fired, and everyone went about their business. Except for Justine, that is.

Jon Ronson’s new book, So You’ve Been Publicly Shamed, explores the effects that public shaming has on the shamed and the shamers.

He joins us to talk about Justine’s tweet and whether or not public shaming is always a force for good. 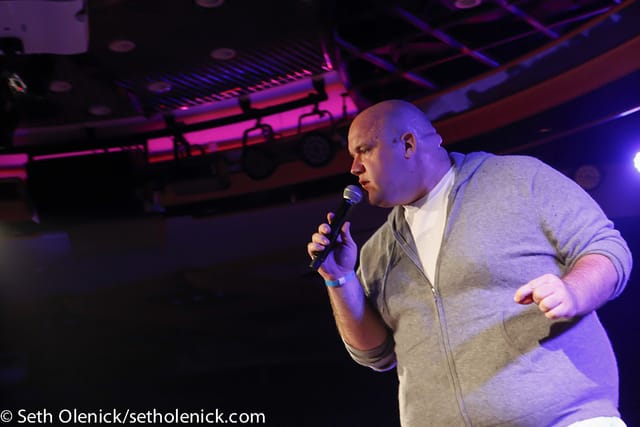 Photo by Seth Olenick
Comedy: Guy Branum in the Caribbean

Maybe you’ve heard our new sister podcast about culture, Pop Rocket. It’s hosted by a comic called Guy Branum. His new stand up album Effable was just released, so we thought this’d be a good opportunity to play you some of his set from last year’s Atlantic Ocean Comedy and Music Festival, AKA Boat Party dot Biz. So here’s the great Guy Branum, recorded live on a ship in the Caribbean. 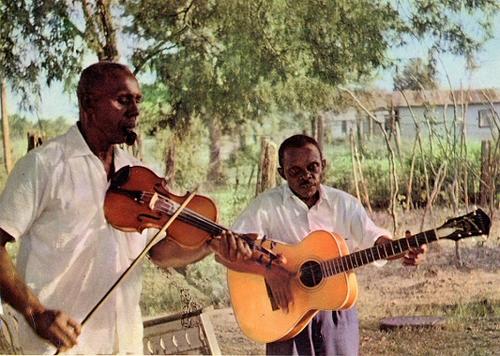 Canonball: Peter Guralnick Gets “Knocked Out” by the Blues

It’s time for Canonball. We take a leap into the deep end and talk to experts about classic albums — or albums that should be considered classics — and find out what makes them great.

But for our segment, he chose a record that captures what he loves about live music. It was recorded by the ethnomusicologist Harry Oster in the late 50s and early 60s, and it was released on as Country Negro Jam Sessions. (Please excuse the anachronistic title).

Several of Peter’s books, including his acclaimed biography of Elvis, are now reissued with video and audio in e-book format. You can find more at PeterGuralnick.com. 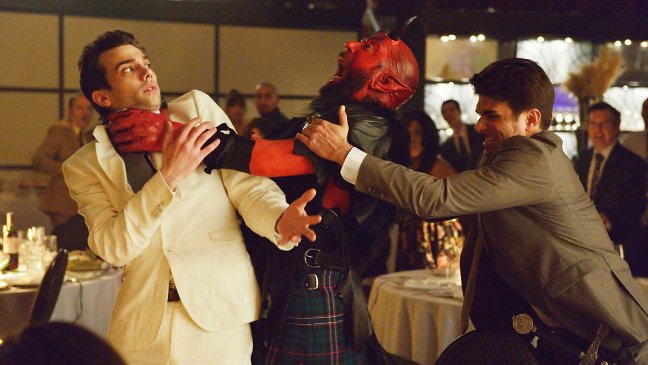 What if a bad date was literally one of the worst things ever? Jesse explores Simon Rich’s unique talents in Man Seeking Woman.