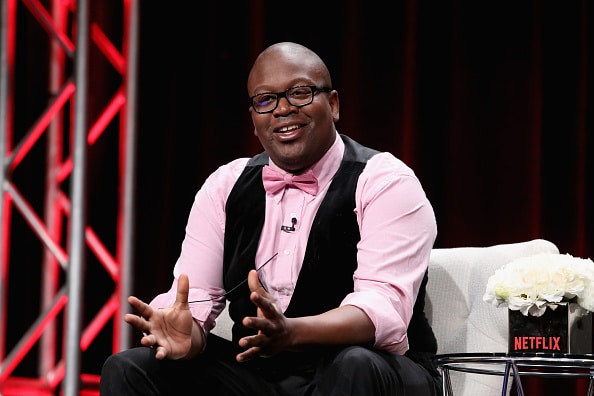 Tituss Burgess on Being ‘Titus Andromedon’ on Unbreakable Kimmy Schmidt and Following Your Instincts
Tituss Burgess is one of those actors who, no matter if it’s a small church choir in Georgia or a starring role on Broadway, always brings magic to the role.

His successful audition for a small recurring part on 30 Rock put him on Tina Fey’s radar and led to a role as Titus Andromedon on the Netflix original series Unbreakable Kimmy Schmidt. Burgess’s performance on the show has earned him four consecutive Emmy nominations for Outstanding Supporting Actor in a Comedy Series.

In this interview, Tituss talks about his upbringing in Georgia, embodying the character of Titus Andromedon and coping with a broken microphone while performing live at the Tony Awards.

The second half of the final season of Unbreakable Kimmy Schmidt was recently released and is available on Netflix.