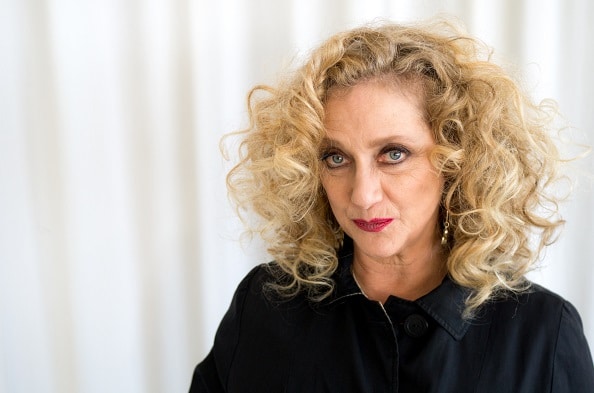 Photo: Jesse Thorn
Carol Kane on Her Childhood, Unbreakable Kimmy Schmidt, and Auditioning
Carol Kane is a veteran actress who began her career in 1971. She landed some pretty heavy roles – one of her first films was in Mike Nichols’s drama Carnal Knowledge. Later on, she’d work on other classics like Annie Hall and Dog Day Afternoon. She was even nominated for a best actress Oscar for her part in the 1975 film Hester Street.

She eventually found her home doing comedy, something she never expected she would do growing up. She appeared on Taxi as Simpka, the wife of Andy Kaufman’s character on the show. She was in the Muppet Movie, The Princess Bride, Scrooged, and so many others. Her most recent project was Netflix’s Unbreakable Kimmy Schmidt where she plays Lilian, Kimmy’s landlord.

She and Jesse talk about her childhood, and the special school she went to that allowed actors time to audition.

The final six episodes of Unbreakable Kimmy Schmidt were released this month on Netflix and are available to stream now.