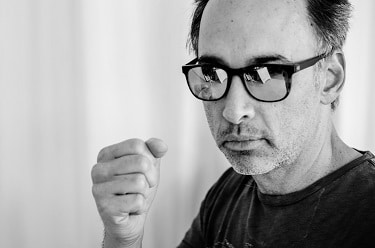 Photo: Jesse Thorn
David Wain on his new Netflix film “A Futile and Stupid Gesture”
David Wain got his first big break very early on in his life as a co-founder of the MTV sketch comedy show “The State.” He then went on to direct “Role Models” and the cult classic “Wet Hot American Summer,” but the transition from hit network television show to popular movie director was neither clear nor direct. For a long time after “The State,” Wain was down on his luck – he didn’t have another job and was not being asked to work on anything else. Wain tells Jesse about his time in therapy and how that helped him plan his next move toward filmmaking, which ultimately, led him to where he is today.

His latest Netflix movie “A Futile and Stupid Gesture,” is about the successful, yet tragic life of Wain’s own comedic hero Doug Kenney. Kenney founded The National Lampoon magazine and made the movies “Animal House” and “Caddyshack” – two movies that had huge impacts on fans of comedy everywhere, including Wain. 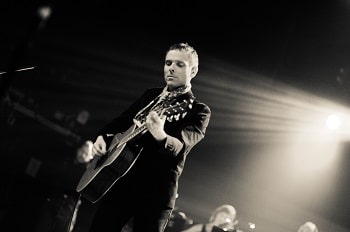 Murdoch admits that when he was young becoming a musician was never part of his life plan. His path to founding Belle and Sebastian actually began with an illness. In the 1980’s, Murdoch first discovered his continued struggle with chronic fatigue syndrome. He dropped out of college, spent a lot of time in the hospital, and moved back in with his parents. It was there in the quiet moments that he began to write tunes on his piano. On the suggestion of his doctor, he joined a class for unemployed musicians where he met Stuart David, Belle and Sebastian’s co-founder.

Murdoch also talks with Jesse about his passion for baseball, why many of the songs in the latest EPs are ones your uncle would want to dance to at a wedding, and how his interest in Buddhism and meditation play a part in the overall concept of “How to Solve Our Human Problems.” 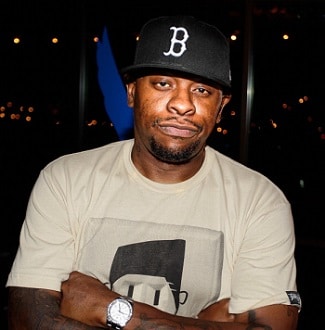 Bob Levey / Stringer / Getty Images
The Outshot: Scarface
And finally, on the Outshot, Houston rapper Scarface has shaped his career by directly facing the trauma and consequences of gang violence, not just the desire for power and fear that fuel it.