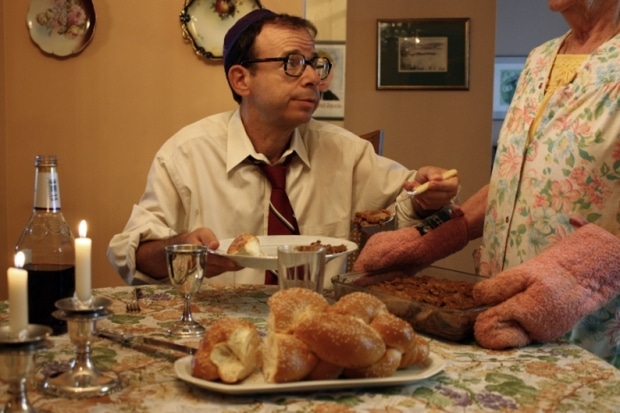 Rick Moranis‘s big glasses and nerdy goofball humor appeared in some of the biggest Hollywood comedies of the 80s and 90s. In just a few years, he starred in Ghostbusters, Spaceballs, and Honey I Shrunk the Kids. Those movies filled theaters, sold tons of merchandise, and made Moranis a star. And then, at the peak of this fame, Moranis decided to retire. His wife passed away in 1991, and Moranis decided to become a full-time stay-at-home dad.

Nearly a decade after pretty much signing out of show business, Moranis returned in 2005 with a Grammy-winning album of original music, “Agoraphobic Cowboy.” And now Moranis has released his second album, My Mother’s Brisket and Other Love Songs, a collection of comedic music inspired by Moranis’s Jewish upbringing in Toronto.

Moranis talks to Jesse about his first job selling hockey programs in the nosebleed section, SCTV and the ironic outcome of his famous nose-thumbing at Canadian content laws, and his decision to be a stay-at-home father. 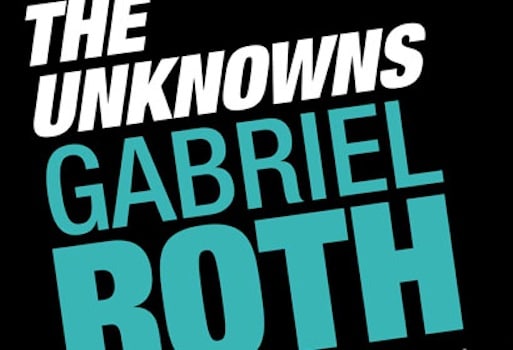 Carolyn Kellogg, book critic and staff writer for the LA Times, joins us to recommend two new books to put on the top of your summer reading list.

First, she recommends The Unknowns by Gabriel Roth. This debut novel set in 2002 follows a Silicon Valley millionaire whose brain betrays him whenever he tries to do the right thing. Parties, ecstasy, sex — and that’s just the first few pages.

Kellogg’s next pick is Boris Kachka’s Hothouse: The Art of Survival and the Survival of Art at America’s Most Celebrated Publishing House, Farrar, Straus, and Giroux. Kachka, a veteran New York Magazine journalist, delves into the juicy history of Farrar, Straus, and Giroux, the publishing house of Tom Wolfe, Joan Didion, Philip Roth, and Jonathan Franzen. The book focuses on the personal lives of founder Roger Straus and editor Robert Giroux and provides an insider’s look at the secret, ferocious world of publishing. 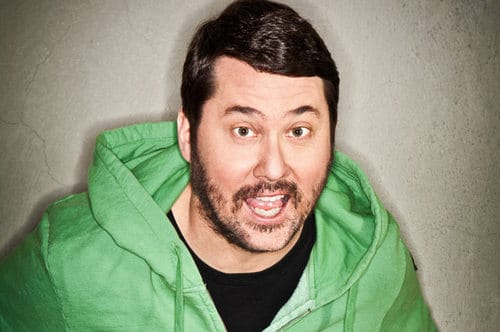 Comedy: Doug Benson on Taken 2 and a Missed Opportunity

What if the folks behind the second “Taken” movie had just given a little more thought to tying the series together? Comedian Doug Benson considers the Taken series, with Liam Neeson, in this clip from his new album, Gateway Doug. 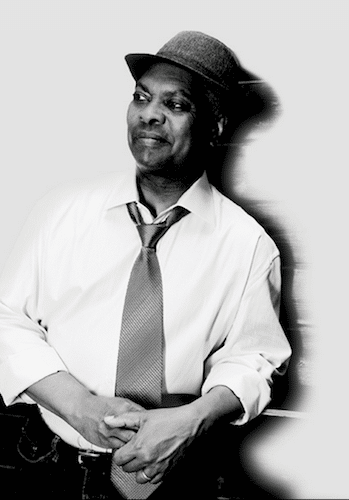 Whether he was touring with Otis Redding, backing countless soul stars in the Stax studio, or composing his own instrumental hits like “Green Onions,” Booker T. Jones, along with his band The MG’s, defined the sound of southern sixties’ soul.

Born in Memphis in 1944, Jones was gigging around town before he had entered high school. By college, he was a seasoned session musician and multi-instrumentalist with a hit single to his name. And by 1968, when Stax Records came under new ownership, he had played on over 600 Stax records, including “Try A Little Tenderness” and “These Arms Of Mine”.

Perhaps even more impressively, Jones hasn’t stopped. He continues to team up with some of the biggest names in jazz, soul, rock, and classical music and, at nearly 70 years old, he has no plans of letting up anytime soon.

Jones tells us stories about the first time Otis Redding sat down next to him at a piano, producing “Ain’t No Sunshine” with the (as-yet-unknown) singer-songwriter Bill Withers, and Jones’ plans to continue making all kinds of music.

Jones’ new album, Sound The Alarm, is out now. 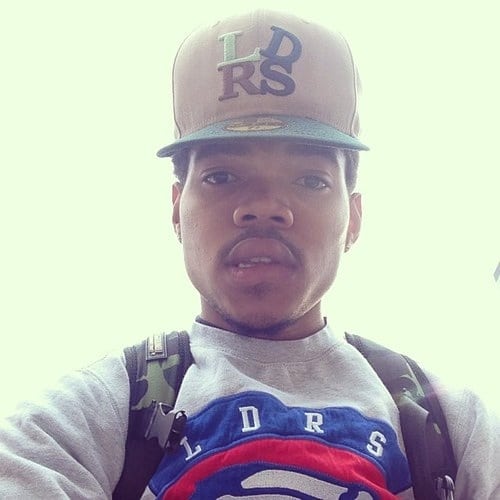 The Outshot: “Paranoia” by Chance the Rapper

The Outshot: Paranoia by Chance The Rapper

Jesse recommends “Paranoia,” a track off Chance The Rapper’s free mixtape Acid Rap. It’s a song about an entire part of our country that feels ignored. It’s Chance’s appeal for human connection.