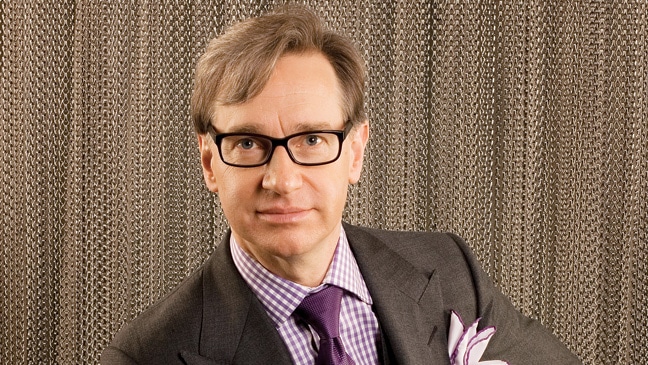 Director Paul Feig: Breaking Out of Movie Jail with Bridesmaids and The Heat

A few years ago, Paul Feig was enjoying a relatively successful career as a TV director. His ode to adolescence, Freaks and Geeks, had a short run but was critically acclaimed. He went on to direct pivotal episodes of The Office, take a turn on Mad Men, and make the rounds on 30 Rock, Parks and Recreation, and Arrested Development, too.

But Feig’s work in film was a little rockier. His first two studio films struggled to find audiences, and he was serving time in “movie jail”, the unofficial lockdown for directors who helm flops. But he got a third chance, directing a talented cast of women in Bridesmaids. And that time, it hit.

Feig talks to us about how his childhood magic hobby led to a career in comedy, why he prefers directing women to men, and the undue box office pressure on films starring women.

The Heat is in theaters nationwide on June 28. 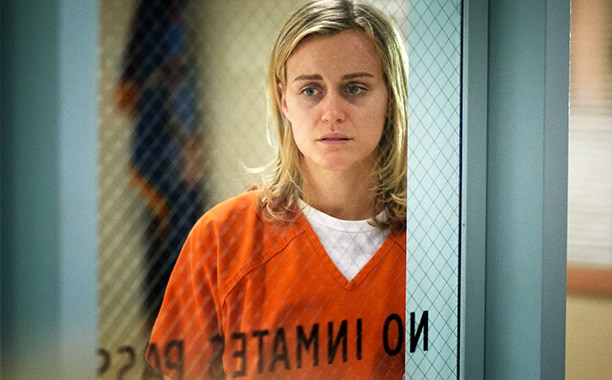 TV Recommendations with Emily Nussbaum: “Orange is the New Black” and “Inside Amy Schumer”

Orange Is The New Black’s 13 episode season premieres on Netflix on July 11.

Inside Amy Schumer airs Tuesdays at 10:30/9:30c on Comedy Central. The show was just picked up for a second season.

Want to suggest these TV picks to a friend? Click here to listen, embed and share these recommendations from Emily Nussbaum. 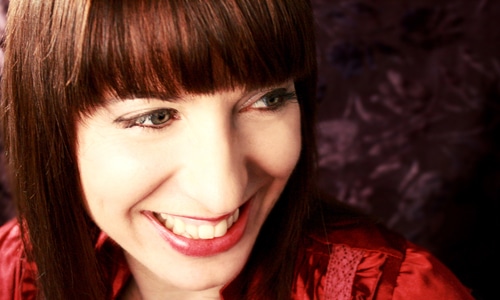 Writer and Comedian Ophira Eisenberg on “Sleeping My Way to Monogamy”

Comedian Ophira Eisenberg is happily married and she’s got a pretty steady day job, for a comic (she’s the host of NPR’s quiz show Ask Me Another). But her life wasn’t always so settled. Eisenberg’s new memoir, Screw Everyone: Sleeping My Way to Monogamy, tells us how she got there — by accident. She made a choice early on that dating was supposed to be fun, not a desperate and frenzied search to find “the one”.

She describes the best way to make the transition to living in New York City (just don’t tell anyone back home!), what to say when your date asks you if you want to see “something special”, and her newly optimistic philosophy on marriage.

Screw Everyone is available now. 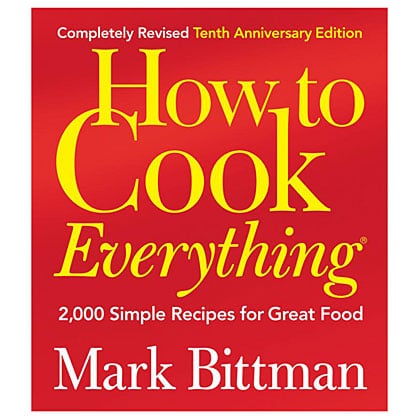 The Outshot: How to Cook Everything by Mark Bittman

Do you need to be a chef to be able to cook for yourself? The answer is no, and the proof is in Mark Bittman’s How to Cook Everything.

Embed or share The Outshot on How to Cook Everything