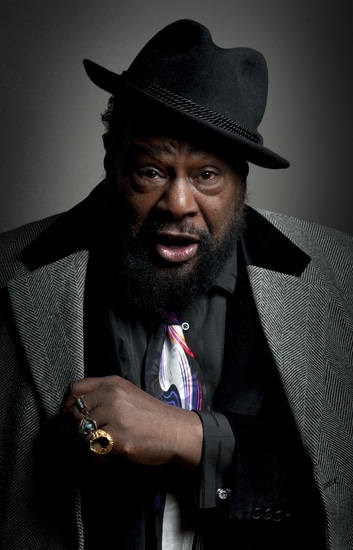 P-Funk’s George Clinton: From Doo Wop to Funk, and Saving His Musical Career

The musician, producer and 72 year-old mastermind of Parliament-Funkadelic, George Clinton, has never been shy of the limelight. He started his career singing doo wop, later found himself writing songs for Motown, and finally wound up creating a wholly unique sound and visual experience with Parliament-Funkadelic. They made hits like One Nation Under A Groove and Flashlight and their performances were as funky as their tunes.

The pioneer of funk joins us this week to talk about the evolution of his musical career, getting wild onstage, and putting forward momentum back into his musical career — and even gives us an update on Sly Stone.

George Clinton and Parliament Funkadelic are still touring and recording. George has a reality show and a memoir in the works as well. You can track him down on his official website. 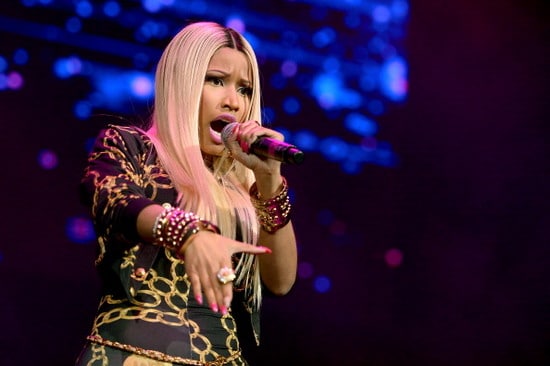 Andrew Noz is the columnist for Pitchfork’s Hall of Game and blogs at Cocaine Blunts. You can also find him on Tumblr. 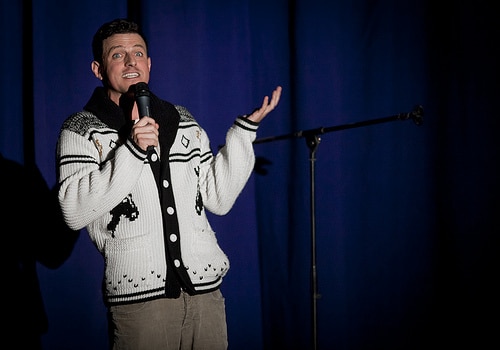 The comedian Chris Fairbanks joined us a few years ago at our annual convocation in the woods, MaxFunCon. And he wondered — what’s up with all these owls?

He’s going to join us for another big event this year: the second annual Atlantic Ocean Comedy & Music Festival July 25-28, 2014. You can find details at boat party dot biz. To learn more about Chris and his upcoming shows at hisofficial site. 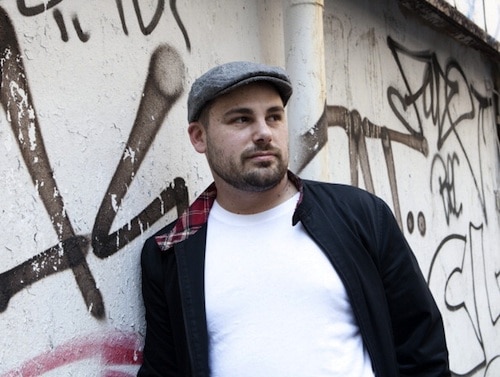 Christian Acker does. His book Flip the Script is a look at graffiti typography, and celebrates the art of tagging — one of the last strongholds of highly refined penmanship.

Acker collected writing and spoke to graffiti artists all over the country, to chronicle and analyze hand styles from Oakland to Queens. In a world where people too rarely place ink to paper, we’ll look at a typographical expression that reflects your individuality, roots, and even how long you’ve been practicing. 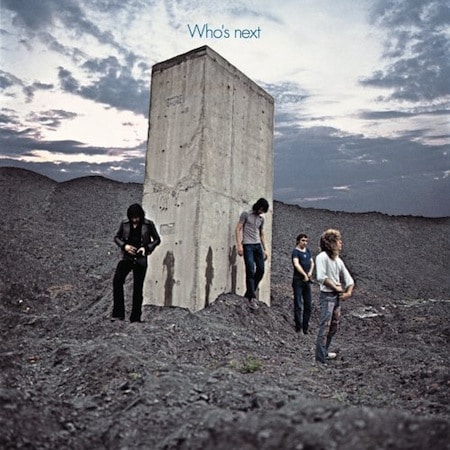 There’s at least a couple of good parts of teenagerdom. This week, Jesse shares some of them with The Who’s Baba O’Riley.