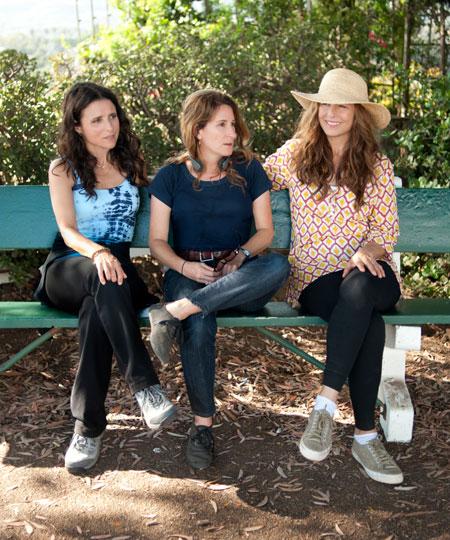 The writer and director Nicole Holofcener projects are specific, personal and character-driven, and always feature strong female leads. Her fifth feature film, Enough Said, is no exception and stars Julia Louis-Dreyfus, Catherine Keener and the late James Gandolfini in one of his final film roles.

Holofcener’s films (which include Lovely and Amazing and Friends with Money) show characters as real people: self-interested, jealous, regretful, loving, but not always likable. Enough Said was purposefully designed to be a more mainstream film than Holofcener’s earlier work, but it packs no less of an emotional punch. The movie is about two divorcees, both with teenage daughters, who are facing loneliness and the fraught relationships with and memories of exes.

Holofcener sat down with us recently to talk about divorce, perceptions about men and women as funny people, and how hard it is to make friends as an adult. 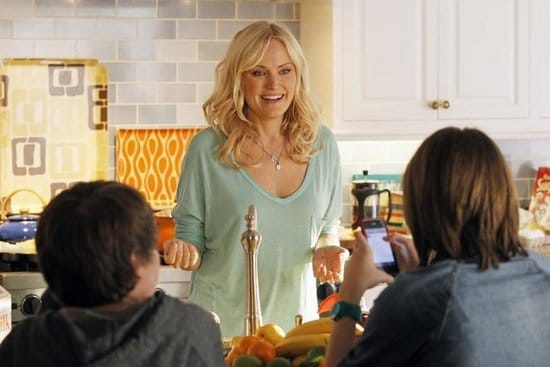 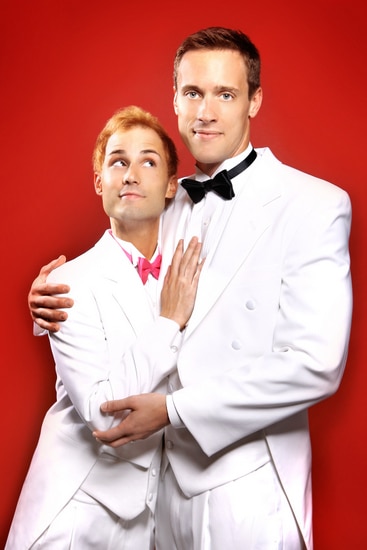 A few years ago, the TV writer Jane Espenson was browsing YouTube when she came across a video she loved. It was recorded with a webcam and was a response to Carrie Prejean, a contestant in the Miss USA pageant who gave a particularly inarticulate answer to a judge’s question about gay marriage. The video was from “Cheeks”, the alter-ego of Brad Bell, and it was the thing that sparked a partnership between Bell and Espenson and a web series called Husbands.

Bell co-created the show with Espenson, a former writer and producer for Buffy the Vampire Slayer and Caprica. Husbands follows two gay men who get married in Las Vegas on a whim – and stay married to avoid damaging the argument for marriage equality.

Bell and Espenson talked to us about dealing with the stereotypes of gay men and their relationships, their writing partnership, and why and how to make crowdfunding work. 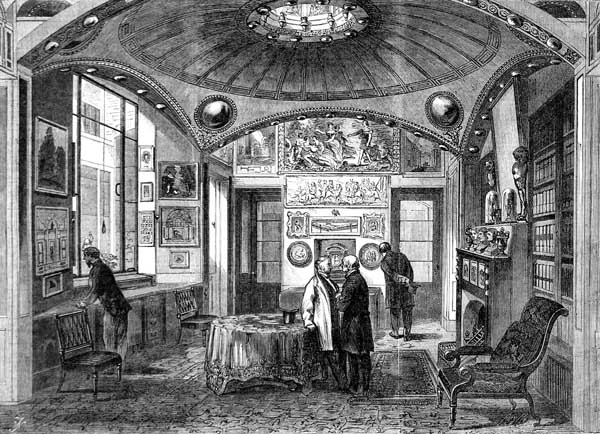 The Outshot: The Spirit of Sir John Soane

Sir John Soane was an important 18th century English architect, but that’s not really why Jesse is so taken with his house. It’s an incredible physical legacy of a man and his many interests.