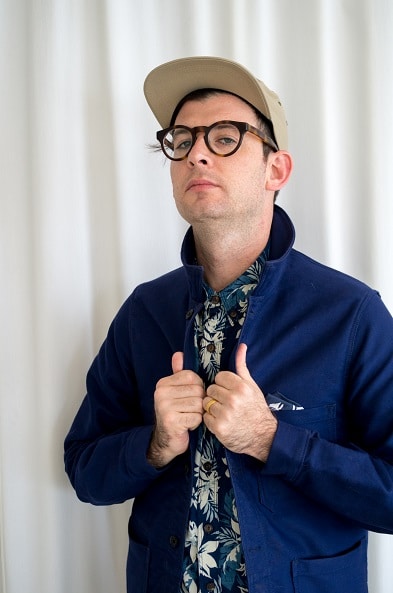 Photo: Jesse Thorn
Moshe Kasher on his new Comedy Central show Problematic
Moshe Kasher has been a stand-up for the last 16 years. You’ve seen him on The Tonight show with Jimmy Fallon, Conan, and Chelsea Lately.

Now, he’s got his own TV show. Problematic with Moshe Kasher is on Comedy Central right now. Like a lot of shows nowadays it has a comedian taking on issues of the day, talking with newsmakers. He’s explored cultural appropriation on the show, technology, and Islamophobia, to name a few. But there’s something really intriguing in the show’s format. He talks with experts and everyday people and the result is this really frank and insightful conversation.

Moshe also had a pretty rough childhood. He grew in Oakland and got kicked out of a bunch of schools and did hard drugs for a while. He talks about that in his autobiography, Kasher in the Rye.

Moshe and Jesse talk about the rough parts about growing up in the Bay Area. He is candid about what he is learning in the transition between doing stand-up and hosting a television show. Finally, he tells us why he thinks a diverse representation of disabled people is lacking in the media, and why he is so keen to take on controversial issues on his new show.

You can watch Moshe’s new Comedy Central TV show Problematic Tuesdays at Midnight and his autobiography Kasher and the Rye is out now. 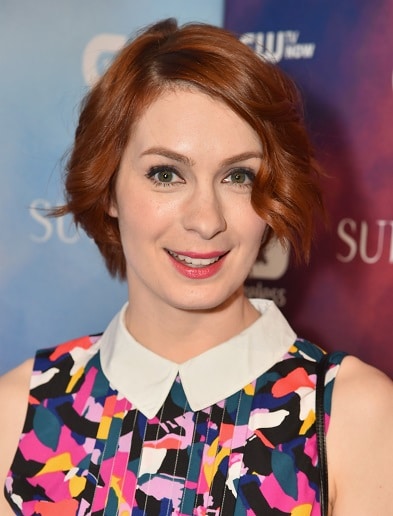 Photo: Alberto E. Rodriguez / Getty Images
Felicia Day on The Mighty Boosh
Felicia Day is a comedian, she’s an actress, she’s kind of a legend in the worlds of comedy and nerdy stuff. She had a recurring spot on Buffy the Vampire Slayer, worked with Wil Wheaton, she’s also created and starred in her own web series called The Guild.

She tells us how with the weird British TV series The Mighty Boosh helped heal her with laughter, when she really needed help.

Felicia currently is starring in the anticipated reboot of Mystery Science Theater 3000 on Netflix. 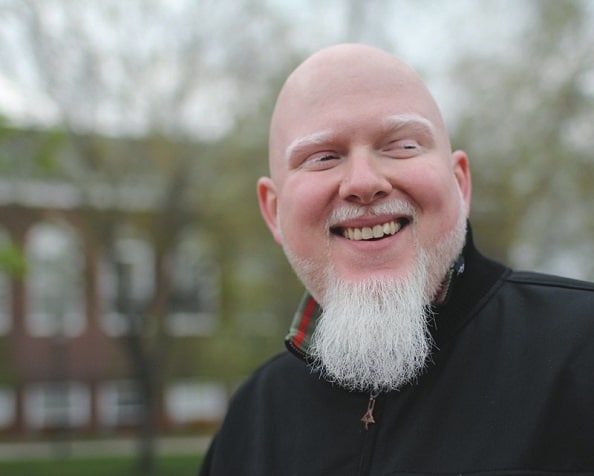 Photo: Daniel Yang
Brother Ali on his new album and why he’s choosing beauty over resistance
Brother Ali is a rapper based out of Minnesota. He’s part of the Rhymesayers collective – a label he shares with Aesop Rock, Dilated Peoples, and Atmosphere.

For the first part of his career, he focused a lot on making protest rap. His latest record is called All The Beauty In This Whole Life. And on it, he focuses on a lot more positive stuff. And he does it with a real honesty and openness at the same time. Ali talks about his faith a lot – he’s been a Muslim since he was 15. He also talks about his albinism – and how having no pigment in his skin presented a ton of totally unique challenges growing up.

He and Jesse talk about what it was like growing up albino, and how that has affected his racial politics. He tells Jesse what it’s like to have a black son in 2017, and why he’s chosen to focus his music on love rather than protest in these tumultuous times.

His new album All The Beauty in This Whole Life is out now. 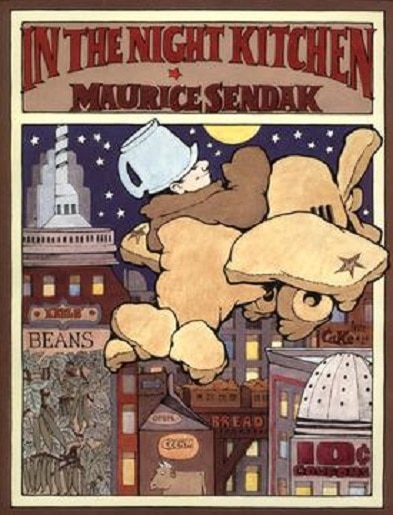