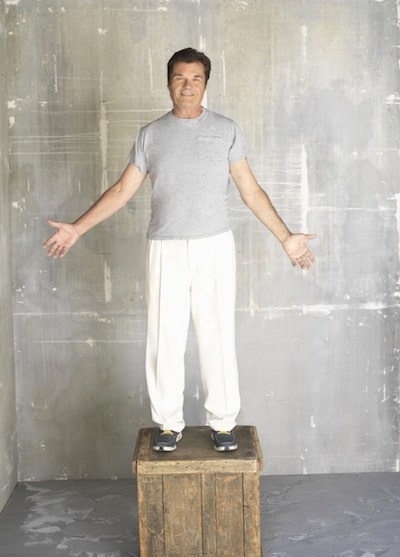 For over fifty years, Fred Willard has played ignorant, self-absorbed buffoons that are impossible not to laugh at. He’s a master improviser and comedian who started with his comedy duo, Greco and Willard, and moved on to work with the Second City and improv groups The Committee and the Ace Trucking Company. Today, he’s probably best known and loved as one of Christopher Guest’s troupe in films like Waiting For Guffman and Best In Show. Willard can be seen in Jeff Garlin’s new film Dealin’ With Idiots.

Willard tells us about drag-performances in his military school, the real life inspiration for his improvised comedy, and being the exact opposite of the happy-go-lucky optimists he plays on screen.

You may also like these interviews:
Catherine O’Hara
Christopher Guest
Jeff Garlin 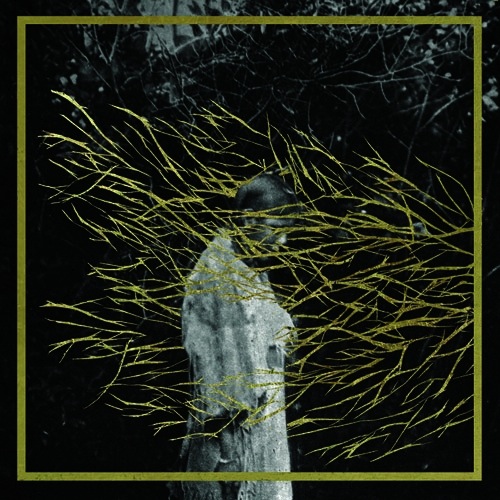 Ian Cohen, contributing editor at Pitchfork, stops by to recommend some new heavy rock releases, both out in the U.S. this month.

His first recommendation is Engravings, the new record from UK producer Matthew Barnes, aka Forest Swords. The album is out August 26. 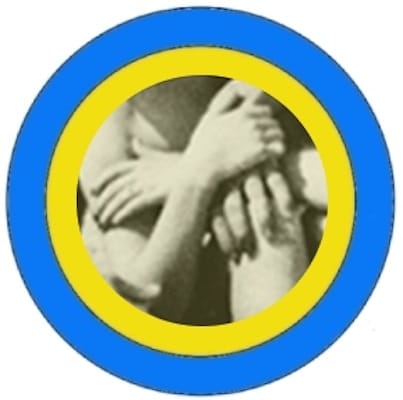 We share a segment from Nate DiMeo’s more-than-just-a-history-podcast, The Memory Palace. Nate takes us on a tour of his own family’s history, including his grandfather’s nightclub act.

Nate DiMeo is a public radio producer and a finalist for the Thurber Prize for American Humor. 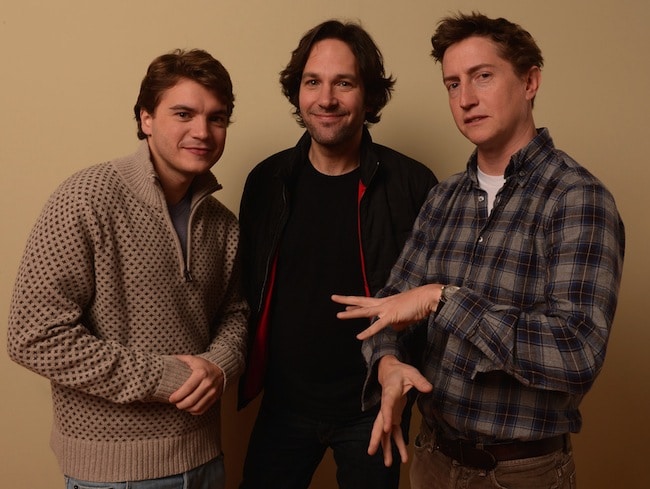 It’s not easy to sum up the booming career of writer and director David Gordon Green. While he’s best known for his slacker-comedies such as Pineapple Express and the HBO series Eastbound and Down, he also makes films that are sentimental, cerebral, and poignant, like George Washington and All The Real Girls. His new film, Prince Avalanche, starring Paul Rudd and Emile Hirsch, is somewhere in between.

David talks to Jesse about his love for camping alone in the woods, his affinity for characters like Kenny Powers (who are likeable in spite of everything they say and do), and how it felt to direct a cinema legend like Clint Eastwood.

Prince Avalanche is in select theaters and On Demand August 9th. 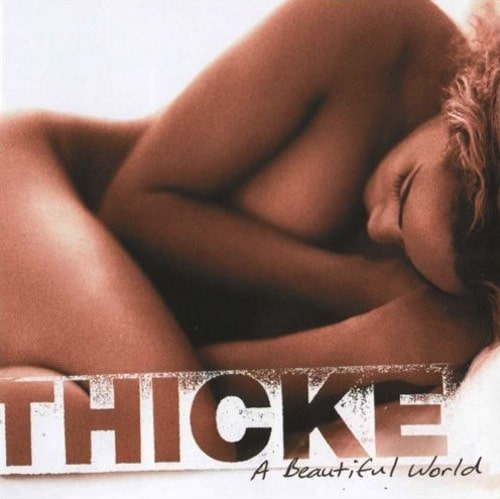 Love it or hate it, Robin Thicke‘s number-1 with a bullet single “Blurred Lines,” and its accompanying NSFW music video, have been impossible to avoid these past few months. But Jesse is here to tell you that there is more to Robin Thicke than cowbell laden beats and dancing half-nudes–and it starts way back in 2002 with his neo-soul debut album Cherry Blue Skies (re-released in 2003 as A Beautiful World).