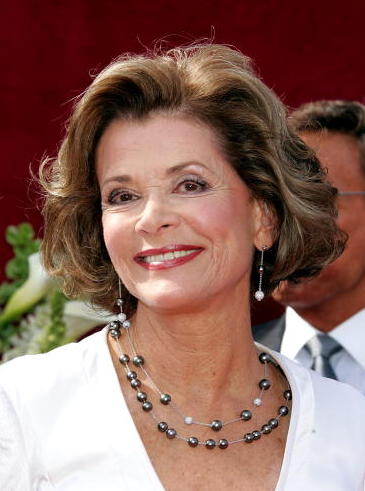 If you only know the actress Jessica Walter from her recent work, you probably know her from her role as the singularly-focused, boozy, terrifically manipulative matriarch Lucille Bluth on Arrested Development or her voice acting on the animated spy spoof, Archer. But her career stretches back fifty years, with hundreds of TV appearances, from The Alfred Hitchcock Hour, The Love Boat, and Trapper John, M.D. to a starring role in Clint Eastwood’s directorial debut Play Misty for Me.

Jessica sits down with us this week to talk about getting line reads for (the often quite vulgar and racy) scenes on FX’s Archer, her love of Lucille Bluth and working with Clint Eastwood. She even divulges a few trade secrets from her role on Flipper.

The fifth season of Archer is airing now on FX on Monday nights.

Wham Bam Pow Gets Pumped about “Heat” and “Terminator 2”

Ricky Carmona recommends Michael Mann’s Heat, which teamed up Al Pacino and Robert DeNiro for a film about one last heist.

Cameron Esposito recommends Linda Hamilton’s approach to taking care of business in Terminator 2: Judgment Day. Don’t worry if you didn’t see the first one — it’s fine to jump right in.

For more high-energy recommendations from the hosts of Wham Bam Pow, subscribe to their podcast and find out what you’re missing. 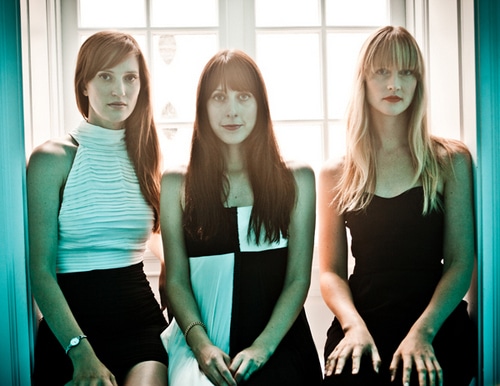 Annie Hart of Au Revoir Simone grew up in the suburbs of Long Island. As the story goes for a lot of teenagers, she didn’t quite fit in. The kids at her school wanted to spend time at the mall. They weren’t interested in making stuff, shooting videos and writing zines.

Annie found a whole new world, and a whole new group of friends, through music. The song that changed her life is “Knew Song”, by the Long Island hardcore band Silent Majority.

Au Revoir Simone’s most recent album is Move In Spectrums. They’ll be on tour with Broken Bells this spring. You can find their tourdates on their website. 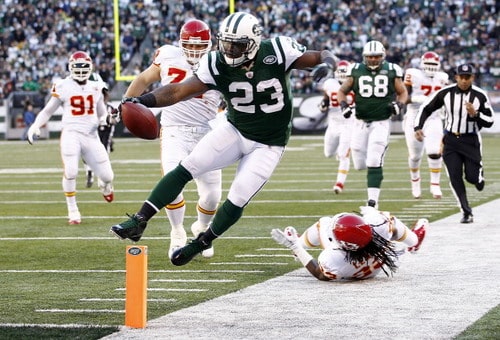 For all of the analysis on sports networks and the countless hours that Americans spend watching it every week, the sport of football is, in a way, inaccessible. It’s composed of complicated plays, and there’s a distance between the spectator and the quarterback in his helmet on the field. It’s enjoyable and exciting to watch, but it’s hard to unpack. “While you can see what’s been planned, it’s all grounded in a plan that’s secret and private,” says writer Nicholas Dawidoff.

Dawidoff sought to go inside the world of football, to get a glimpse of the working lives of the coaches and players who spend their weeks planning and strategizing, all for a few brief hours of play on the field. He spent a year embedded with the controversial coach Rex Ryan and the players of the New York Jets, and the result is his new book, Collision Low Crossers: A Year Inside the Turbulent World of NFL Football.

Dawidoff talks to us about why football — not baseball — is the real thinking man’s sport, the intense and short professional careers of players, and what he thinks the sport will look like over the coming decades. 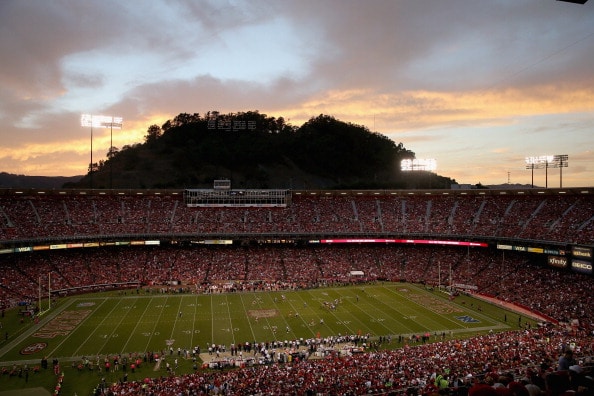 This week, Jesse says goodbye to an old friend.