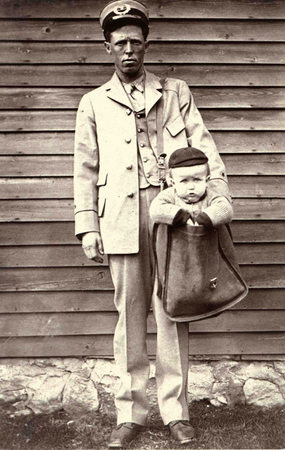 Jason Kottke on Children-by-Mail and a Physics Thought Experiment

Jason Kottke, proprietor of Kottke.org, a collection of some of the most interesting links the internet has to offer, joins us this week to share some all-time internet picks. First, he enlightens us about the practice of sending children through the mail. He also shares a mind-bending physics thought experiment — if an airplane moves forward on a conveyor belt that’s moving in the opposite direction at the same speed, can the airplane take off? 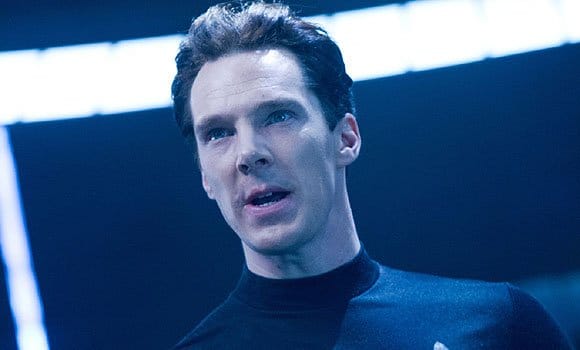 Benedict Cumberbatch on Heroes and Villains

When Benedict Cumberbatch spoke to us last year, the interview centered on his portrayal of one of the most well-represented heroes in literature — Sherlock Holmes. Jesse started off their discussion with talk of a more sinister role, however — Cumberbatch’s upcoming portrayal of the Star Trek villain John Harrison. With the release of Star Trek: Into Darkness so far away from the interview’s original air date, that part of their chat didn’t make the cut. Now that the film’s release is a matter of months away, however, it seems a fitting time to revisit it.

Cumberbatch shares his appreciation for the mystery surrounding the new Star Trek film, deconstructs the challenges inherent in bringing a fresh perspective to his interpretation of the legendary detective for the BBC series Sherlock, and details how he emerged from a tremendous trauma with a renewed dedication to living life fully.

Both season one and season two of BBC’s Sherlock are available now. You can also stream them online via Netflix and Amazon Instant.

(A alternate cut of this interview originally aired 5/15/12) 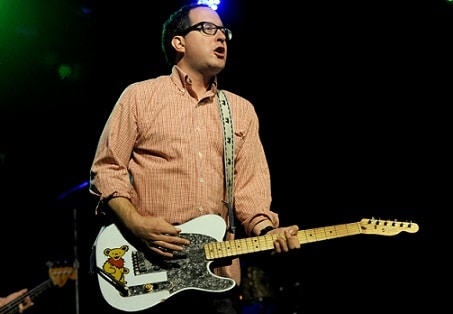 Craig Finn on The Song That Changed My Life

Craig Finn is the lead singer and guitarist for the Brooklyn rock outfit The Hold Steady. Earlier this year, Finn released his debut solo album Clear Heart Full Eyes. This week he tells us about the song that changed his life: The Replacements’ “I Will Dare”, off their 1984 album Let It Be.

(Embed or share Craig Finn’s Song That Changed My Life) 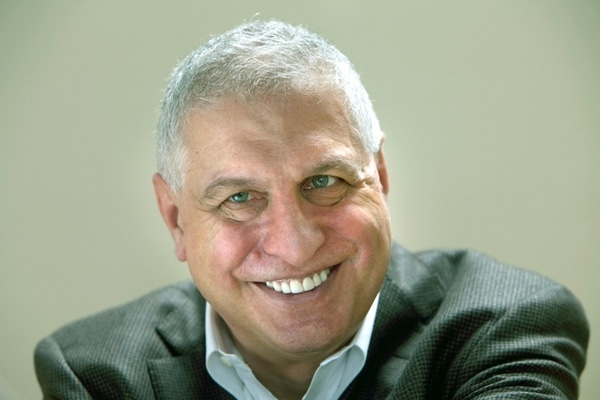 Director Errol Morris on Sussing out the Truth

Celebrated director Errol Morris’s acclaim is well-earned — his documentary films are all masterfully executed and extraordinarily compelling. Some of his films, such as The Thin Blue Line
(which ultimately helped secure an innocent man’s freedom from prison) drive at an objective truth, while others are more concerned with the unique truths of individuals’ experiences.

Errol Morris joined us in 2011 to talk about his film making process, celebrating reality versus fiction, and the enduring popularity of his Miller High Life commercials. Morris’s most recent film, Tabloid, and most recent book, A Wilderness of Error: The Trials of Jeffrey MacDonald are available in stores now. 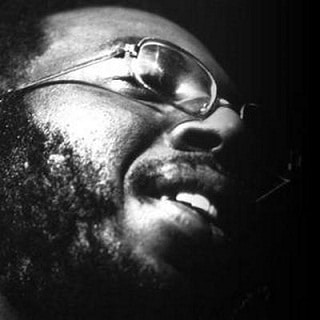 The Outshot: “People Get Ready” by Curtis Mayfield

For The Outshot this week, Jesse basks in the warm, loving glow of Curtis Mayfield’s “People Get Ready”, and explains exactly why the singer’s smiling face hangs on the wall above his son’s crib.

If you’ve got a song that lifts you up like this one does, share the warmth on the MaxFun forum by picking your own Outshot.