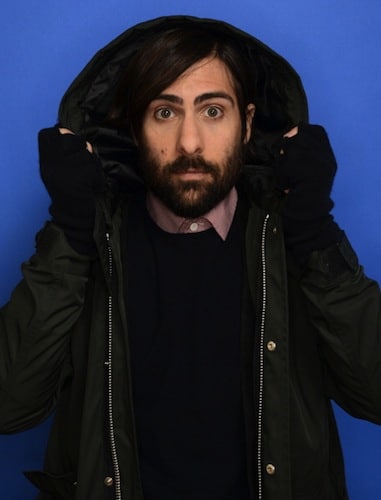 As Jason Schwartzman tells it, he got into acting by accident. He was a teenager, and a drummer in a band. He had no particular cinematic aspirations when he was asked to audition for the role of prep student Max Fischer in Wes Anderson’s second feature film, Rushmore. But he went in to read for the role, and you can guess what happened next.

Schwartzman has popped up in almost every film directed by Anderson since then, and they co-wrote The Darjeeling Limited with Schwartzman’s cousin Roman Coppola. He’s also starred in the wonderful and weird HBO series Bored to Death, about a decidedly amateur private detective, and been in movies like I Heart Huckabees and Scott Pilgrim vs. the World.

Most recently, he appears in Wes Anderson’s newest film, The Grand Budapest Hotel. He also co-created the web series Mozart in the Jungle, which stars Gael Garcia Bernal.

Schwartzman sits down with us to talk about his acting lessons from Bill Murray and Wes Anderson on the set of Rushmore, dealing with death and loss on- and off-screen, and working on Bored to Death, the project that made him excited to get up every morning (even when it’d been a very late night).

It’s spring premiere season, and there’s a lot of great TV to choose from. You probably already have your DVRs set for Mad Men and Game of Thrones, but there’s a couple of other shows you shouldn’t miss. 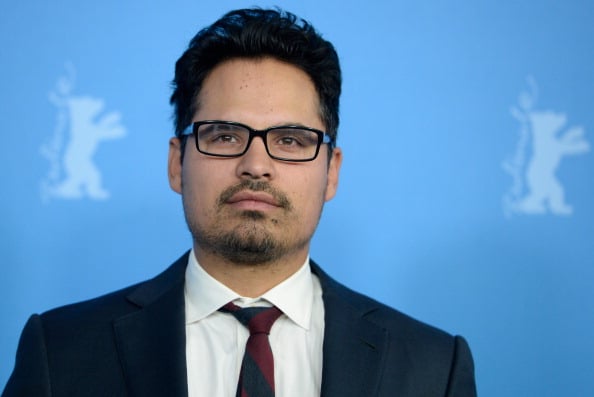 It’s time for a new series on Bullseye. Becoming an actor isn’t easy. Getting cast in your first role is a huge challenge. But even then, it’s sometimes YEARS before actors land a role that get them noticed. It’s The Part.

Michael Peña stars in a new biopic about the labor organizer Cesar Chavez. It portrays Chavez as a civil rights activist and organizer who’s balancing those jobs with the responsibilities he has at home, and it’s a weighty role.

Peña has been acting in movies for two decades now. For a long time, even if the casting directors liked his performances, he was only offered small roles. Gang member #1. Cop #3. They were characters with no backstory, narrow emotional range, and usually just a couple of lines.

That changed when he was cast in Crash, which went on to win an Academy Award for Best Picture. Peña shares a few of the emotionally-charged scenes from the role that changed everything. 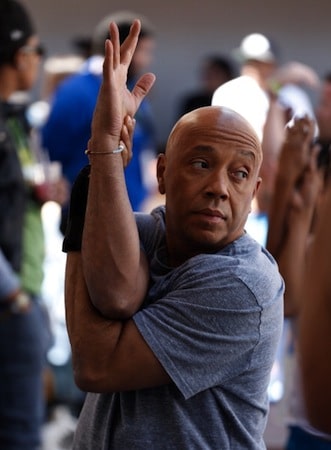 Russell Simmons is one of the few people that can honestly say he helped build hip hop. He was an entrepreneur early on, promoting parties and hustling fake cocaine when he was still a college student in the late 1970s. He was there one night at the Charles Gallery, when the headliner DJ Easy G brought on a local rapper, and Simmons felt Eddie Cheeba work the crowd into a frenzy.

It was his first real introduction to hip hop, and he could see that it would be more than just a passing fad. He went on to co-found the music label Def Jam Recordings with Rick Rubin and build a roster of hugely successful hip hop artists, starting with a teenage LL Cool J and the punk rock-turned-hip hop group The Beastie Boys. Simmons worked hard to build sustainable brands for his artists, and took pride in their authenticity. And he wasn’t content to focus on music — his ambition led him to create an empire, expanding into fashion, television, film, journalism, finance, and philanthropy.

Simmons’ abundance of energy helped earn him the nickname “Rush”, but he says he owes much of his success to inner tranquility and stillness. He’s practiced yoga and meditation for over fifteen years, and in his new book, Success Through Stillness: Meditation Made Simple, Simmons seeks to “demystify” meditation for the average person, and explain its link to personal and professional growth.

He joins us to talk about the pivotal moment that he heard Eddie Cheeba and found himself sold on hip hop, building Def Jam, leaving drugs behind for yoga and meditation and finding inner stillness. 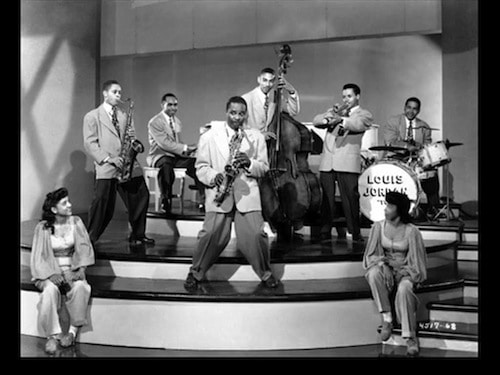 The Outshot: Louis Jordan and the Origins of Rock and Roll

Everyone knows that rock music came from the blues, right? Well, that’s definitely part of the story. But there’s a lot more to it than that. Jesse shares his love for Louis Jordan, the “Grandfather of Rock ‘n’ Roll”.