New to Bullseye? Subscribe to our podcast in iTunes or use the RSS feed in your favorite podcatcher to make sure you automatically get the newest episode every week. 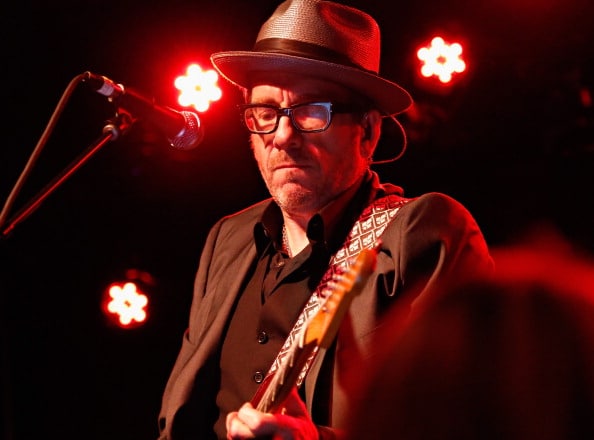 Cindy Ord/Getty Images Entertainment/Getty Images
Elvis Costello on His Reputation, Memories of His Father, and Writing Music for Friends

Elvis Costello grew up surrounded by music. His mother ran the record section of Selfridges, and his father was an accomplished working musician. As Costello describes in his new memoir, Unfaithful Music and Disappearing Ink, he didn’t intend to make music himself, but felt eventually drawn to it.

The Grammy-winning singer/songwriter and record producer has enjoyed a long career, working on his own and collaborating with everyone from Burt Bacharach, Paul McCartney and Annie Lennox to Solomon Burke.

Elvis Costello joins Jesse to talk about his father’s career and love of music, why Alzheimer’s in his family inspired him to write the book and what it was like to have Christmas with Johnny Cash. 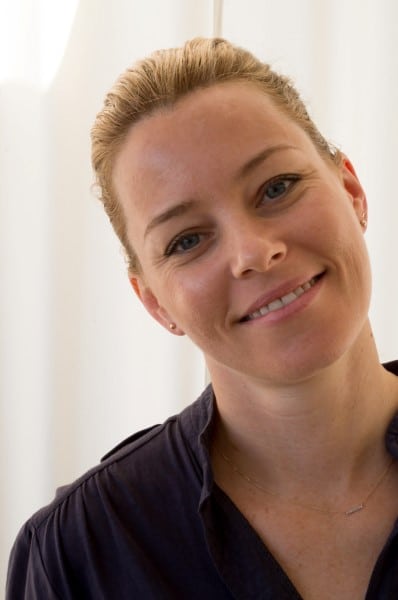 ‘Love and Mercy’ was a bit of a tough sell for Elizabeth Banks. She’d acted in biopics before, but this one, about the Beach Boys’ resident genius Brian Wilson, was on another level. The director Bill Pohlad would have two actors playing Brian at different stages of his life, and the film would tackle both Brian’s mental illness and the budding love story between him and his wife Melinda Ledbetter. The film, and the roles of Melinda and Brian, would carry high expectations. But after speaking with the real Melinda about her love for Brian and the complexities of their story, Banks fully committed to doing their story justice.

Banks has had a successful career in TV and film, including roles in 30 Rock, The Hunger Games, and Wet Hot American Summer. She also directed, produced and acted in a small role in this summer’s smash hit comedy, Pitch Perfect II.

Elizabeth Banks joins us to talk about the challenges in making a film which explores loving someone with a mental illness, how she’s dealt with the frustration of being undervalued and underutilized in Hollywood, and what she did with some of the… questionable advice she received from a prospective agent early in her career.

Love and Mercy is available now on Blu-ray, DVD and Digital HD. 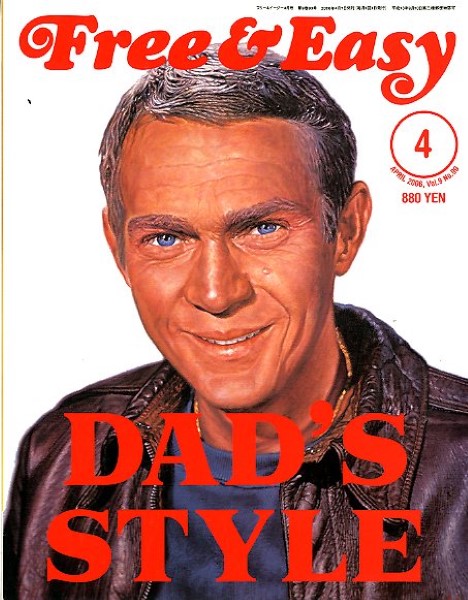 Jesse explains why Dad’s Style is so attractive.