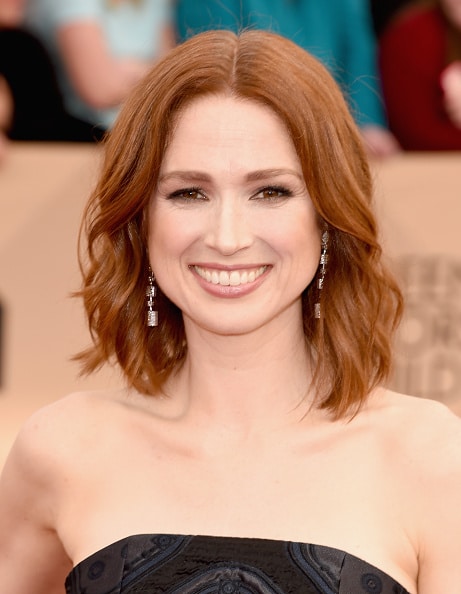 Ellie Kemper was introduced to the popular consciousness through her role as Erin Hannon on the NBC sitcom, The Office. Her portrayal of the office receptionist was popular with both fans and critics and showcased her talent and skills as a comedic actress. These talents have also been showcased on the big screen in films including Bridesmaids and 21 Jump Street.

Now, she plays the title character in the Netflix Original series, Unbreakable Kimmy Schmidt. Despite the show’s dark premise which involves her character being abducted by a cult leader and sequestered in a bunker, the show plays it all for laughs as her character tries to rebuild her life in New York City. Her years of isolation leave her ignorant of many social touchstones, but she pushes through with an enthusiasm and tenacity that is both endearing and hilarious.

Ellie Kemper joined Jesse to talk about her early experiences of living and working in New York, mining material from her time at Princeton and her self-consciousness about privilege.

The second season of Unbreakable Kimmy Schmidt is available this Friday on Netflix. 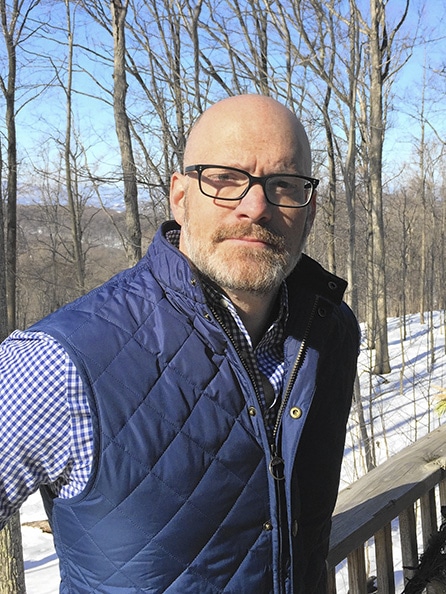 Photo: Faustino Nunez
Glen Weldon on the Lasting Popularity of Batman in Pop and Geek Culture

For almost 80 years, Batman has changed and evolved to mean something to different generations of fans. Whether his characterization was that of the Dark Knight, the Caped Crusader or the campy character of sixties television, Batman has become a lasting icon of popular culture.

In his new book, The Caped Crusade: Batman and the Rise of Nerd Culture, author Glen Weldon moves beyond the chronological history of the character. He explores how fans of the various iterations of the character on radio, film, television and the comics have made the character a reflection of their own self-identity, be they straight or gay, cool or geek.

Glen sits down with Jesse to talk about why Batman fans both hate and love the 60s television series, why the character of Robin is so important to Batman’s mythology and how the character also serves as a symbol of gay culture.

Glen Weldon’s book The Caped Crusade: Batman and the Rise of Nerd Culture is available in bookstores everywhere. 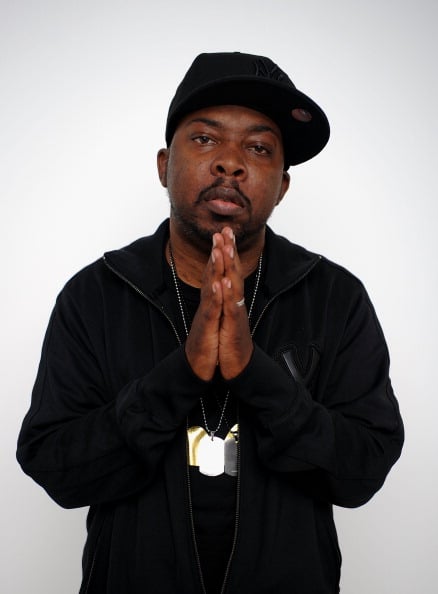