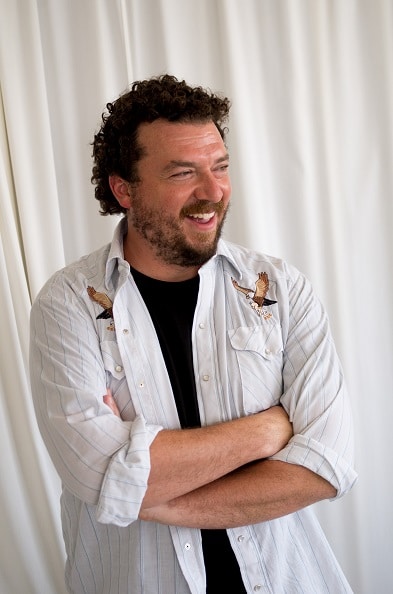 Photo: Jesse Thorn
Danny McBride on Writing Dark Comedy, Returning to High School, and Playing the Antihero
Danny McBride is a comedic writer and actor who started his career starring in the cult classic comedy, The Foot Fist Way. Although the film went to Sundance and was a modest success, McBride went back to North Virginia to work as a substitute teacher. Danny and frequent collaborator Jody Hill began creating the series Eastbound & Down, which would jumpstart McBride’s career and make him a film and television star.

He has appeared in a number of comedies, such as Tropic Thunder, 30 Minutes or Less, and Observe and Report. McBride is perhaps best known for writing and starring in the HBO series Eastbound & Down, where he plays disgraced MLB player, Kenny Powers.

McBride sat down with Jesse to talk about about working with Jody Hill, writing for Eastbound and Down, and dealing with people who idolize Kenny Powers just a little too much.

The second season of Vice Principals is out this summer.

Miroslav Vitous on the Recording Session that Changed His Life 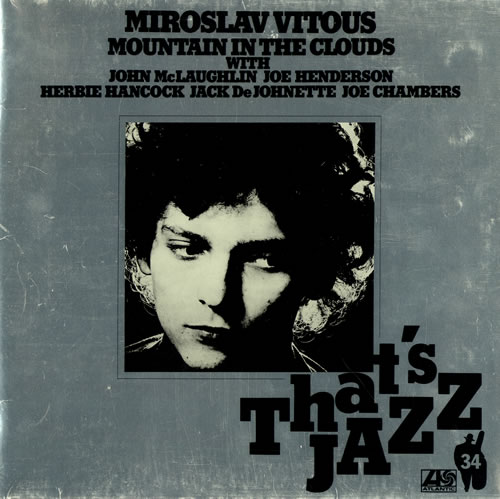 Jazz bassist Miroslav Vitouš explains how working with Weather Report on the composition “Morning Lake” is an experience he will never forget. 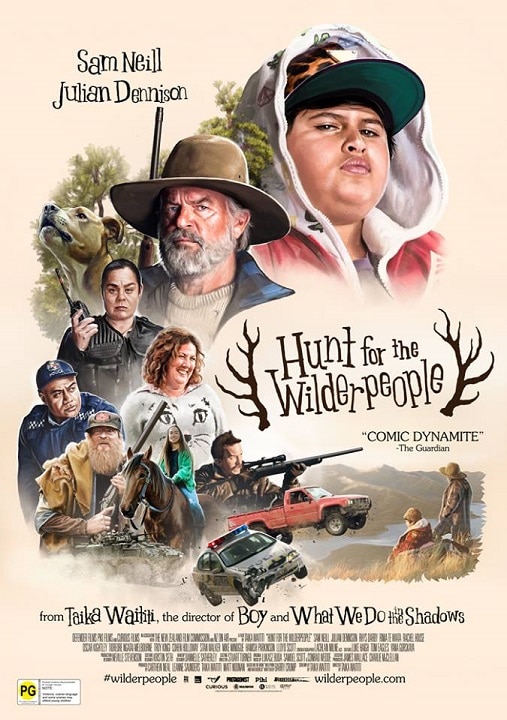