This week, we have the delightful Guy Branum hosting our show. Jesse Thorn will return next week! 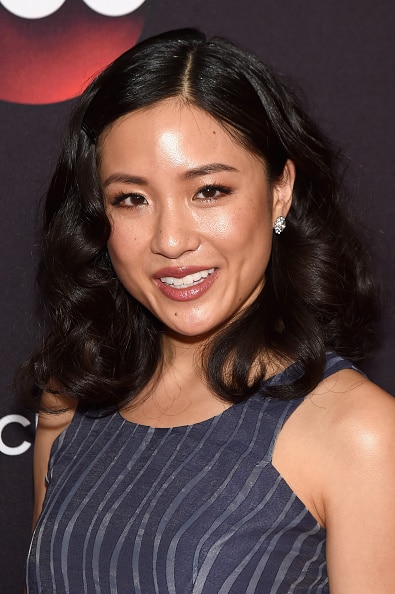 Constance Wu plays Jessica Huang on Fresh Off the Boat, the first network show to star Asian-Americans in decades. Wu reveals the complexities of an immigrant mother who cares deeply about her family’s future, and has to grapple with the difficulties of starting over in a new state and with a new business.

Guy talks to Constance Wu about diversity in TV shows, how getting dumped can bolster your career and learning to play comedy. 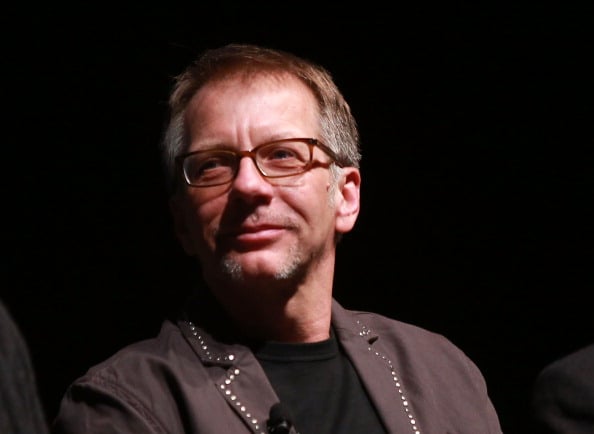 The new film Freeheld is based on a true story – that of Laurel Hester, a New Jersey police detective, and her domestic partner Stacie Andree. They were domestic partners because before 2013, New Jersey didn’t recognize gay marriages. Laurel, diagnosed with cancer, wanted to leave her pension to Stacie, but was denied by county legislators. Her and Stacie’s story became the subject of a 2007 documentary, and has now been adapted into a new film, called Freeheld, starring Julianne Moore and Ellen Page.

This week’s guest, the Oscar-nominated screenwriter Ron Nyswaner, adapted Laurel and Stacie’s story for the film. Nyswaner also wrote the screenplay for Philadelphia, the 1993 film starring Tom Hanks, which helped along a national conversation about the AIDS crisis and homophobia, and Soldier’s Girl, the made-for-cable film which changed the way many Americans saw Trans people.

Nyswaner embraced everything he would face as an openly gay writer, the good with the bad.

He joins us to talk about how activism has always been a part of his life and his art, the lasting impact of his film Philadelphia, and adapting the story of Laurel Hester and Stacie Andree for Freeheld.

Freeheld is is theaters now. 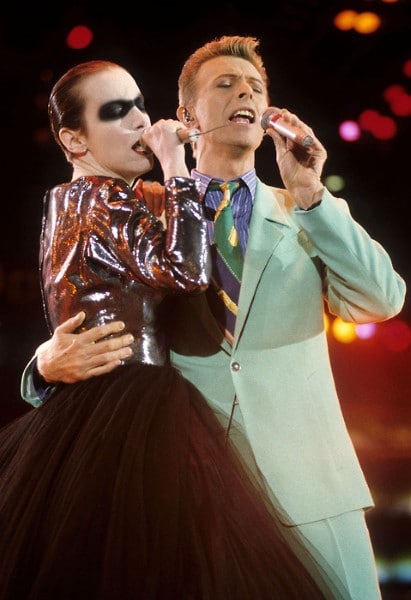 Guy explains how, in a concert of well-intentioned but mediocre covers of Queen songs, Annie Lennox found her own way to pay tribute to Freddie Mercury — with what he calls “the most complete performance I’ve ever seen.”