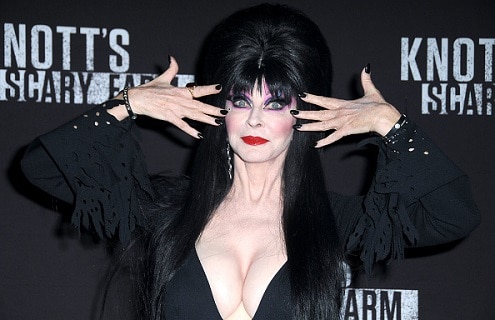 Photo by Barry King/Getty Images
Cassandra “Elvira” Peterson on her career and Halloween influence as Elvira
Her name is Cassandra Peterson, better you probably know her better as Elvira – Mistress of the Dark – probably the most famous Halloween character ever since Dracula. She’s rocked the giant wig, the tailored black dress and glossy black nail polish for 36 years now.

Elvira’s has appeared on countless TV shows, hosted her own, starred in two movies. Since 1983, she’s appeared live on stage at Knott’s Berry Farm for a special nightly Halloween performance. This year marks her last ever performance there.

Where’d it all start? Back in 1981. Peterson had just been hired to host the spooky B-Movie TV show Movie Macabre. In those late night episodes, sprawled out on a red velvet couch and wearing all black, Cassandra Peterson became Elvira.

Cassandra joins Jesse to talk about her career as Elvira and the character’s impact on her fans.

You can keep up to date with Cassandra Peterson on her website.

Listen to Jesse’s interview with Elvira! 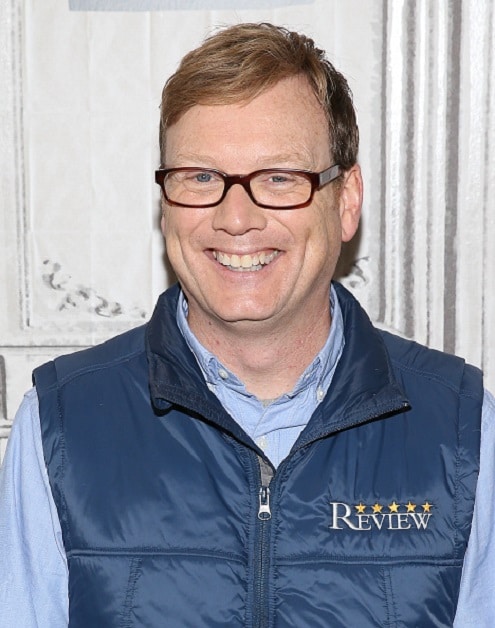 Andy Daly is a comedian and actor. You’ve seen him on Mad TV, Eastbound and Down, he plays the terrible doctor on HBO’s Silicon Valley.

And for three years he starred on the Comedy Central show Review, where he played a critic willing to review pretty much anything life has to offer. Even if it’s something as simple as eating a bunch of pancakes.

Check out more of Andy Daly’s work on Andydaly.com 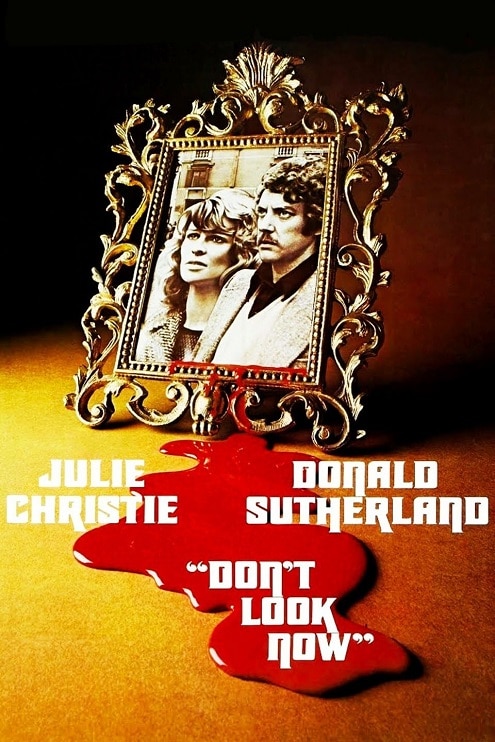 Film critic April Wolfe, Alonso Duralde on Halloween movies
There’s more to the Halloween spirit than getting scared. And movies help you with that! What’s Thanksgiving without Planes Trains and Automobiles? Christmas without Charlie Brown? 4th of July without… Born on the 4th of July?

This week, for a Halloween special, to talk about Halloween movies both spooky and ooky are two resident film experts at Maximum Fun and expert panelists from the new Maximum Fun movie podcast Who Shot Ya. April Wolfe is a film critic who’s written for LA Weekly, The Atlantic, NPR, Vice and more. She’s joined by Alonso Duralde, film critic the Wrap.

Listen to Jesse’s Halloween film panel with April and Alonso! 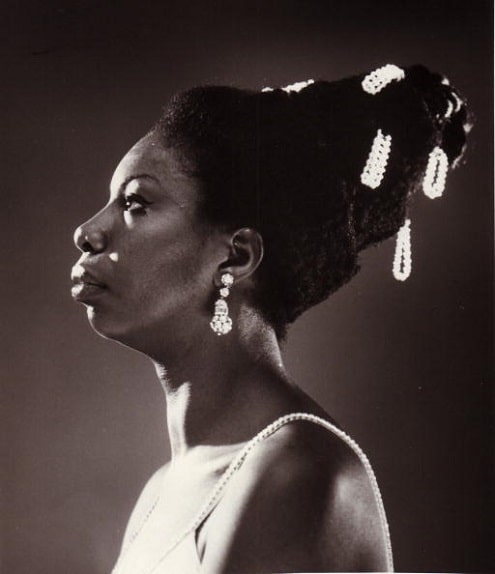