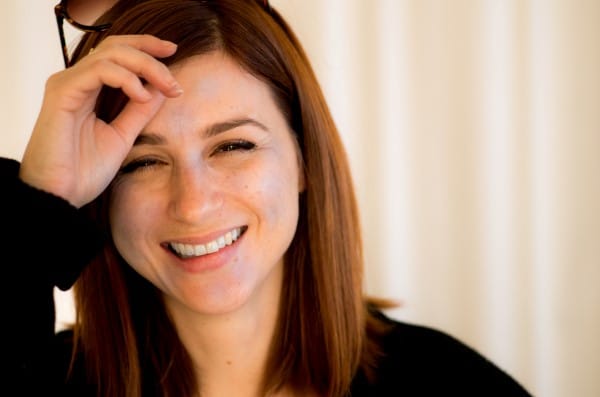 Photo: Jesse Thorn
Aya Cash of “You’re the Worst” on Identity, Rejection and Her Fallback Plan

Aya Cash got her first starring role on television shortly before she was ready to move on to her fallback plan. She was cast as one half of a pair of narcissistic jerks on FXX’s dark romantic comedy, You’re the Worst. Her character Gretchen meets her match in Jimmy, who behaves as badly as she does, and they fall in love. The lovers are cynical about monogamy but are committed to making it work as they deal with real-life issues, including clinical depression.

Aya sat down with Jesse to talk about of the tremendous effort she made to be unique in high school, how she handles the unpredictable nature of auditions and how she almost gave up acting and opened an antique store.

You’re the Worst was recently renewed for a third season on FXX. Season 2 of the show is now available on Hulu. 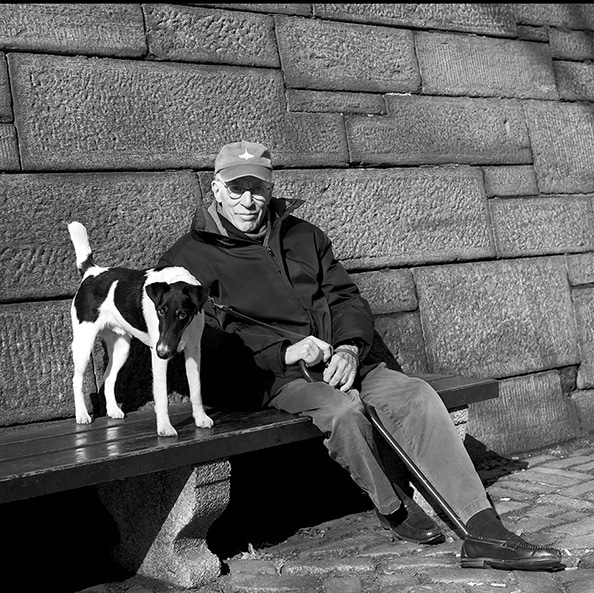 Photo: Brigitte Lacombe
Roger Angell on Aging, Writing and the Humanity of Baseball.

The writer and editor Roger Angell has been a contributor to the New Yorker since 1944. His writings on baseball don’t dwell on scores and statistics. Instead, he’s deftly explored the humanity of both fans and players. He has also served as the chief fiction editor for the magazine for many years.

This Old Man is his most recent collection of essays. Last year, the title piece went viral for its honest and frank discussion of aging and loss.

Roger Angell joined Jesse to talk about the physical prowess of modern ball players, accepting his fate as a baseball fan who would never play professionally, and finding love and companionship in his nineties.

This Old Man: All in Pieces is available in bookstores now. 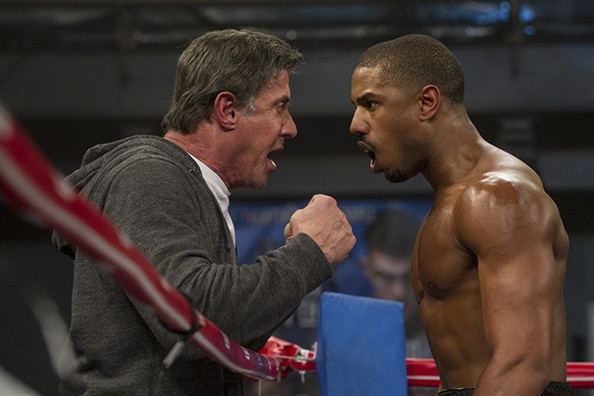 Jesse explains how the tribute to the everyman in Rocky endures in the latest sequel, Creed, and tells us how it goes one step further.