Thanks to everyone who came out to our World Tour of Several American Cities! Here’s our show recorded in front of a live audience at NPR Studio 1 in Washington D.C. 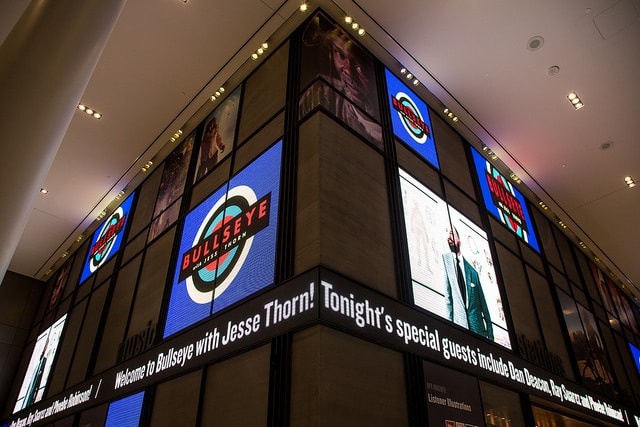 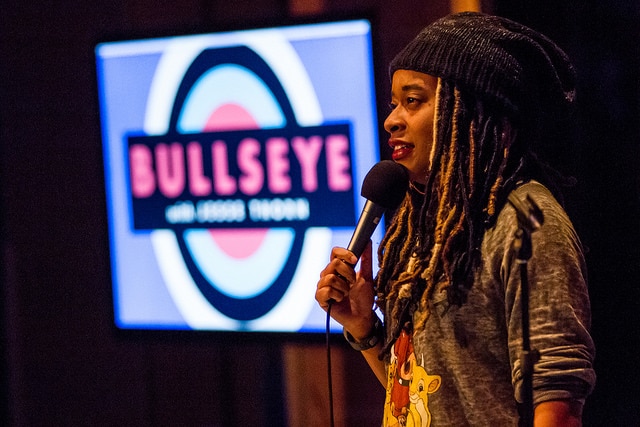 Her podcast, 2 Dope Queens, will launch soon with WNYC. Robinson co-hosts the show with The Daily Show’s Jessica Williams.

You can find more from Phoebe, including live dates at her website, www.phoeberobinson.tumblr.com. 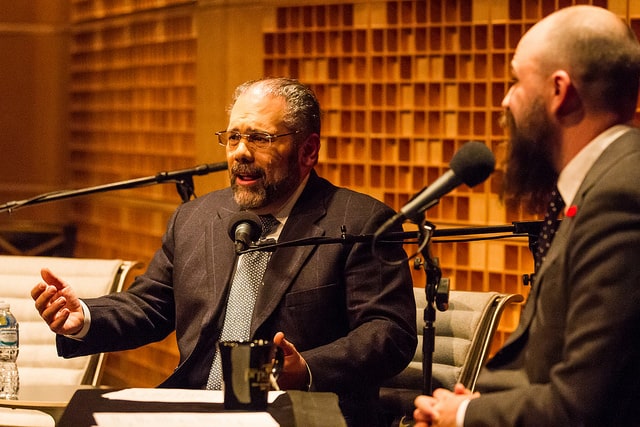 Photo by Kenneth Lecky
Ray Suarez on Being the Face of Diversity and Life as a Role Model
Ray Suarez is a broadcast journalist and writer with a thirty-plus year career in journalism. He currently hosts Inside Story on Al Jazeera America. Previously he was a senior correspondent on the PBS NewsHour and before that was the host of Talk of the Nation on NPR.

He has explored the cultural history of the United States in three books which include Latino Americans: The 500 Year Legacy That Shaped a Nation and The Holy Vote: The Politics of Faith in America.

Ray Suarez shared the stage with Jesse to talk about growing up in Brooklyn, frequently being the first non-white hire and how it feels to be an unintentional role model. 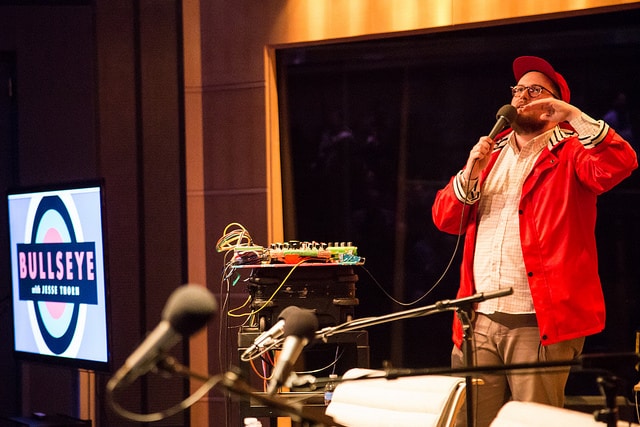 Photo by Kenneth Lecky
Dan Deacon on His Love of Aerosmith, Theatrics and Touring with Miley Cyrus
Dan Deacon is a longtime Bullseye favorite — an electronic musician who’s earned a large following for his fun and exciting live shows. He’s become known for his own unique brand of audience participation during his sets.

Deacon performed live in front of our studio audience and also talked about his early affinity for Aerosmith, incorporating theatrics into his performance and what it’s like to tour with Miley Cyrus.