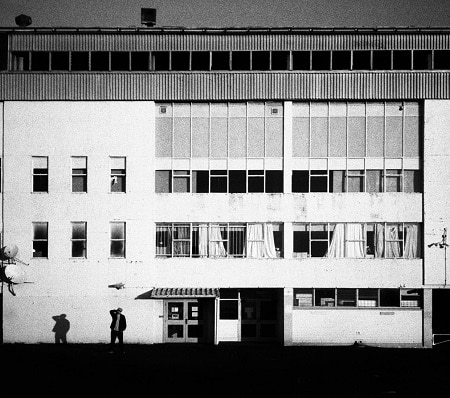 Photo: Bandcamp
New Zealand rapper Tom Scott on his latest project: ‘Avantdale Bowling Club’
Tom Scott is a rapper from New Zealand’s underground hip-hop scene. He’s been rapping for over a decade now. He grew up in Auckland – the biggest city in a very small country. Last year, Tom released an amazing, beautiful album under the name Avantdale Bowling Club. He named it after the place where he grew up.

On the record, he reflects on his roots. His childhood. The friendships he’s lost. The places he’s been. His family. He kicks things off with an autobiography on “Years Gone By.” It’s an intimate hip hop record with jazz instrumentation. The sound is lush. Maybe less Low End Theory, more to Pimp a Butterfly. It’s pretty remarkable.

Tom explains why he left Auckland for Australia, and what brought him back to his hometown after spending many years away. Plus, what it’s like to write an album that brings back somber memories, and why Tom felt it was important to use original jazz songs, rather than jazz samples.

Check out the self-titled record by Avantdale Bowling Club here.