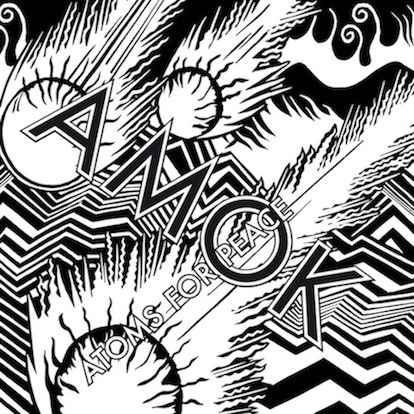 The AV Club Recommends: ‘Beyond the Hills’ and Atoms for Peace’s ‘Amok’

The pop culture luminaries at the AV Club return to recommend some of their favorite new releases. Josh Modell suggests a listen to the new album Amok from Atoms for Peace, a supergroup featuring Radiohead’s Thom Yorke and Flea of The Red Hot Chili Peppers. Scott Tobias recommends a new Romanian drama, Beyond the Hills. The movie enters limited US release on March 8th.

Josh Modell is the AV Club’s Managing Editor and Scott Tobias is the site’s Film Editor.

Embed and Share The AV Club’s Recommendations: Atoms for Peace and ‘Beyond the Hills’ 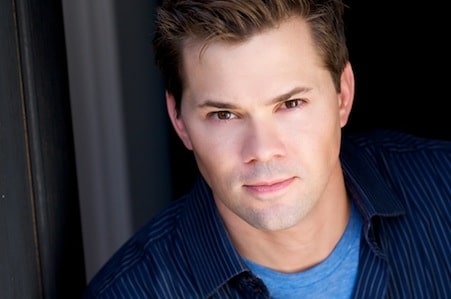 Andrew Rannells on Broadway Life and Beyond

When he was a kid growing up in Omaha, Nebraska, Andrew Rannells never pictured his face beaming out to millions of television screens. He loved acting, but his future was on the stage. The most realistic way to make it big? Broadway.

Now, he’s garnered a Tony nomination for his portrayal of Elder Price in the Broadway run of The Book of Mormon and made his way to TV, co-starring in The New Normal on NBC and popping up as a regular on HBO’s Girls.

Andrew talks to us about growing up gay in Nebraska, finding his characters’ voices for The Book of Mormon and The New Normal — and how to avoid uncomfortable moments when
filming nude scenes.

Embed or Share Andrew Rannells on Broadway Life and Beyond 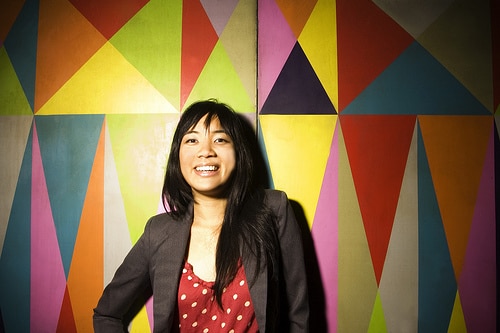 Thao Nguyen on The Song That Changed My Life: “You’ve Really Got a Hold On Me”

Thao Nguyen fronts the folk-pop band Thao and the Get Down Stay Down. The band’s new album, We The Common, has an intense and spirited sound. The songs feature rhythmic guitar, taut drums, and Nguyen’s clear and passionate vocals.

Thao remembers when music became important to her and the song that changed her life — Smokey Robinson’s “You’ve Really Got a Hold On Me.”

Thao and the Get Down Stay Down head out on a cross-country tour this week. Find their tourdates and more information here. 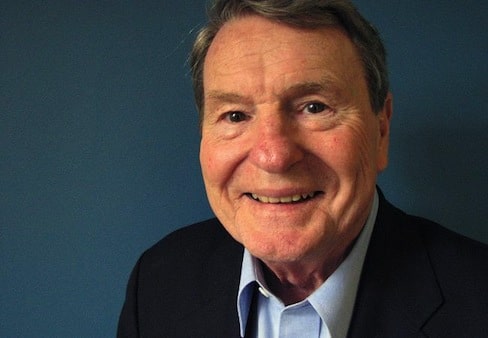 Jim Lehrer anchored the Newshour on PBS for more than three decades and remains its executive editor to this day. He’s also moderated twelve presidential debates and in 2011 he wrote a memoir about those experiences called Tension City. Yet another hat that Lehrer wears is that of a novelist. He’s written 20 of them, the most recent of which is a charming mystery called Super.

Lehrer talks to us about his early job at a bus depot, the benefits of producing media on a tight budget, and the role public broadcasting ought to play in the future.

[This interview originally aired in May, 2010] 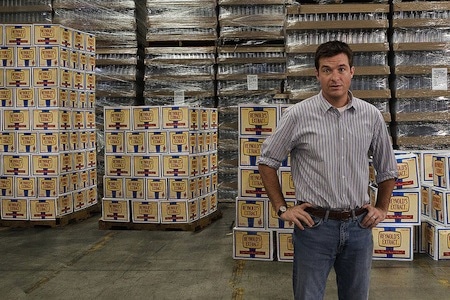