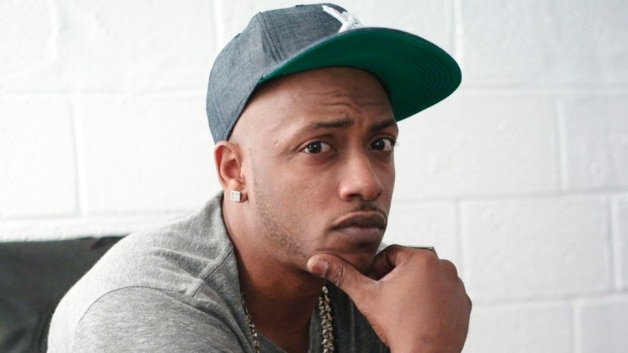 Rap Picks with Noz: Mystikal and Mouse On Tha Track

Andrew Noz joins us this week to share a couple of his current favorite rap tracks. His first pick is Mouse On Tha Track’s smooth and mellow “Get High Get Loaded,” featuring Fiend. His second recommendation is Mystikal’s incredible new song “Hit Me.”

Andrew Noz is the proprietor of the blog Cocaine Blunts, and he writes about hip hop for Pitchfork, the Fader, and Hip Hop Pit Stop. 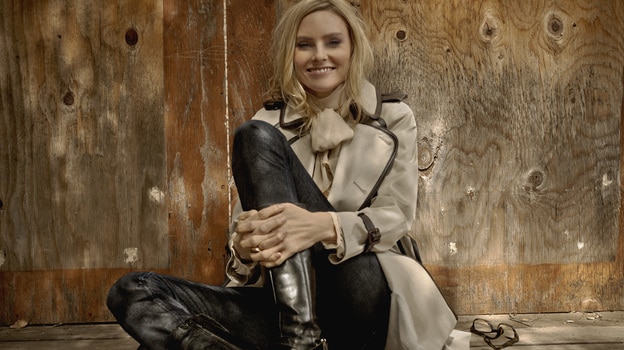 Aimee Mann rose to prominence in the 80s with the success of her new wave band ‘Til Tuesday’s single, “Voices Carry,” but she found the limelight uncomfortable. Tired of contending with record companies’ attempts to pigeonhole her and her work, Aimee struck out on her own. She joins us this week to discuss that transition from frontwoman to solo artist, the stresses of fame, and coping with uncertainty at a time in her life when she thought she would have had everything figured out.

2013 is a whole new year chock full of things that want ranking — who has the time to tackle that task? Fortunately, we have Jordan Morris to tell us what’s what! 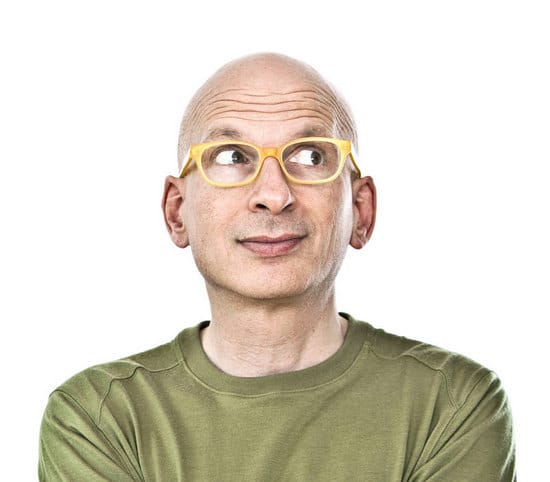 Seth Godin on Making Art That Markets Itself

Seth Godin is best known as a marketing guru, but he brings far more compassion and genuine insight to his work than the title might lead you to expect. And his observations aren’t just valuable for CEOs. He makes his work for content creators operating on every scale. He joins us this week to delve into the “assets that matter” — the qualities and values critical to creating great, meaningful work.

Seth Godin’s new books are V Is for Vulnerable: Life Outside the Comfort Zone, The Icarus Deception: How High Will You Fly?, and Whatcha Gonna Do with That Duck?. 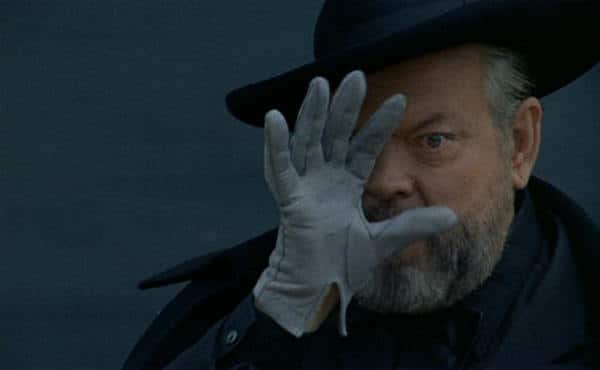 Trickery and deception are featured prominently in some of Orson Welles’s finest works, so it is fitting that the existence of an objective truth and its relative importance is most thoroughly explored in Welles’s final major film, F for Fake. Part documentary, part film essay, F for Fake features tricks and truths layered atop each other, creating a mesmerizing narrative.