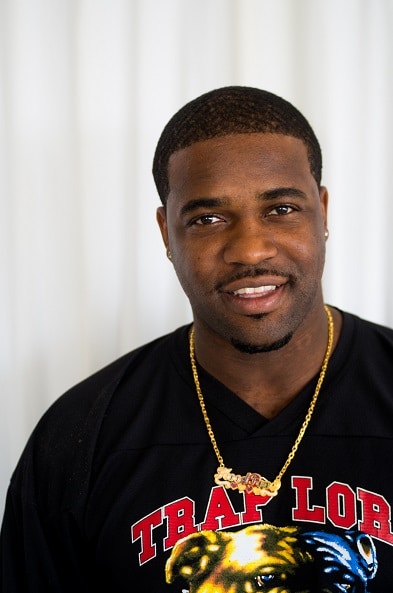 Photo: Jesse Thorn
A$AP Ferg on how to form a successful hip-hop collective
Rapper and fashion designer A$AP Ferg was born Darold Ferguson and grew up in Harlem’s Hamilton Heights neighborhood. Together with A$AP Rocky, A$AP Bari and many more, he established himself as one of the best MCs in the New York hip hop collective A$AP Mob. In 2013 he released his first solo record, Trap Lord, which included the hit single “Shabba”, which hit #7 on the Billboard hot 100. Ferg has spent the last couple of years cultivating a sound that’s totally unique, touching on genres like trap, house, soul and dubstep. He’s achieved this by working with artists like the girl group Haim, Bone Thugs N’ Harmony, Missy Elliott, and more.

A$AP Ferg and Jesse talk about how attending an arts high school fueled his creativity and allowed him experiences he wouldn’t of otherwise had. They talk about the beginnings of A$AP Mob, and the death of his dear friend and A$AP Mob co-founder A$AP Yams.

A$AP Ferg’s latest album Always Strive and Prosper is out now, and has a new mixtape called Still Striving coming out in August. And don’t forget to check out his clothing line Traplord.

Click here to listen to Jesse’s interview with A$AP Ferg! 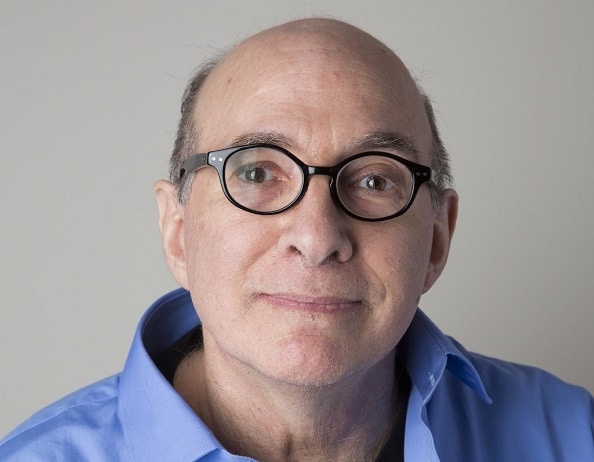 Photo:Michael Fein
Jonathan Katz on Dr. Katz Professional Therapist
Jonathan Katz is best known for Dr. Katz Professional Therapist, his animated hit TV series from the 1990’s that aired on Comedy Central where he voiced Dr. Katz. It was one of their weirdest animated TV shows on air at the time. Katz took the saying, “stand up is therapy for comedian’s” and made a whole show based around it, having a whole host of characters on the show played different comedian’s in his circle, all to be seen by Dr. Katz. Since the show went off the air in 1999, Katz has kept writing and doing standup.

Jonathan tells Jesse what it was like working with Robin Williams, when he was on tour with his then popular TV show Mork & Mindy. They talk about how he created Dr. Katz Professional Therapist, and the revival of that show in audio form. Plus, they talk about multiple sclerosis, and how it has affected his stand-up career.

Click here to listen to Jesse’s interview with Jonathan Katz! 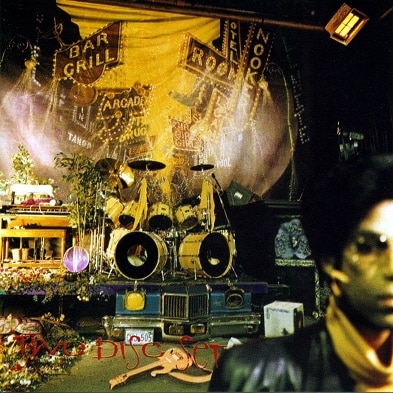