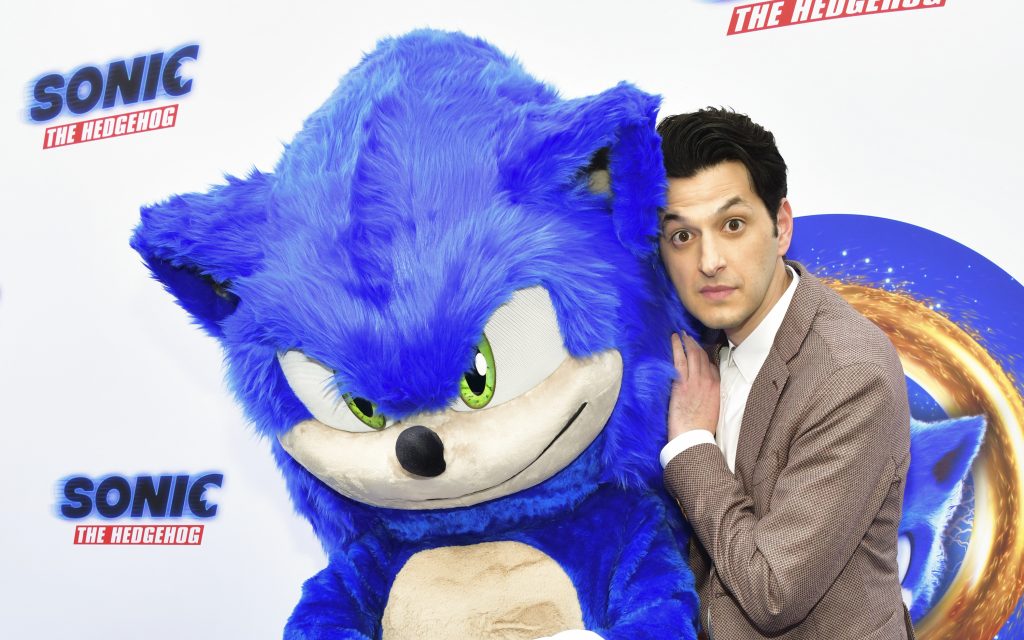 Ben’s big break came in 2010 with a small recurring role on Parks and Recreation. Jean-Ralphio was a character who only showed up a few times a year – but he was one of the most memorable characters on the show.

He was an underachieving club kid who personified confidence and chaos. Jean-Ralphio always had access to the “illest clubs” in Pawnee, Indiana.

He was the kind of guy that always thought he was nailing everything he did – even when it was clear he wasn’t. You probably have seen memes of him singing loudly in people’s ears.

Ben starred alongside Jim Carrey and James Marsden in 2020’s Sonic The Hedgehog. The film was initially scheduled to be released in fall of 2019, but after an overwhelmingly negative online reaction to the first trailer, Paramount delayed the film to redesign Sonic.

The sequel just hit theaters and is breaking box office records. We’ll dig into the archives to revisit our conversation with Ben Schwartz.

Ben talks about the criticisms the film originally faced, and his long time fandom of the video game series. Plus, we’ll have him describe some truly cursed Sonic the Hedgehog online fan art. We’ll also chat at length about his role on Parks and Recreation, and how he landed a gig in the Star Wars universe.

If you’d like to see the pictures of Sonic we showed Ben, click here. But, fair warning: they’re kind of disturbing.

This interview originally aired in February of 2020.

Liked Ben Schwartz on playing Sonic the Hedgehog, Jean-Ralphio and more? Listen to these next...