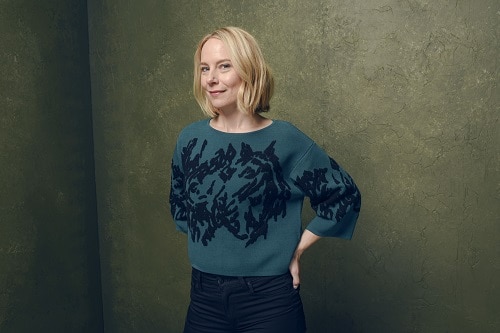 Photo by Larry Busacca/Getty Images
Amy Ryan on her leading role in Abundant Acreage Available and being a character actress
First up is actress Amy Ryan. You’ve seen her as Beadie Russel on The Wire, as Holly on The Office, in movie like Gone Baby Gone, and a bunch more stuff. She’s now starring in the new movie Abundant Acreage Available. She sits down with Jesse to talk about all those roles, and growing up as an aspiring actress in Queens, New York — including the time she convinced her family it was cool to skip college and give acting a real go.

Watch a trailer for Abundant Acreage Available, out now. 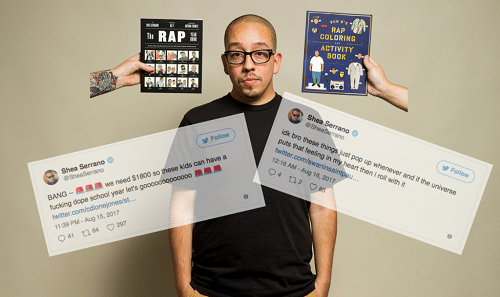 Photo by StockX
The Ringer’s Shea Serrano on hip-hop, basketball, and following his writing dreams
Next up is the writer Shea Serrano. He’s covered basketball, music and more for ESPN, Vice, The Ringer, and more.

Born and raised in Texas, Shea was originally a middle school teacher who’d write in his spare time. Though he only started writing full time a little over two years ago, he now has a huge legion of followers on social media, a New York Times bestseller in The Rap Yearbook, and an AMC television show in development that’s based on the same book.

His new, beautifully illustrated book is called Basketball and Other Things, and it’s out now. 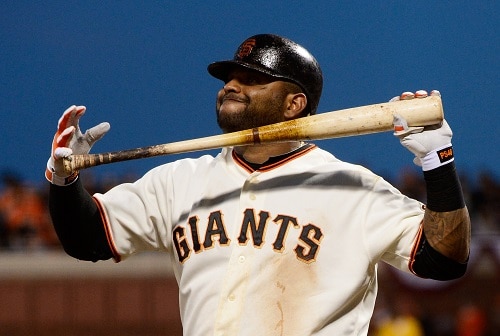 Photo by Thearon W. Henderson/Getty Images
The Outshot: Losing in Baseball
In this week’s Outshot, Jesse argues that losing in baseball isn’t so bad. It’s actually kind of comforting.

Listen to Jesse’s Outshot on losing in baseball!