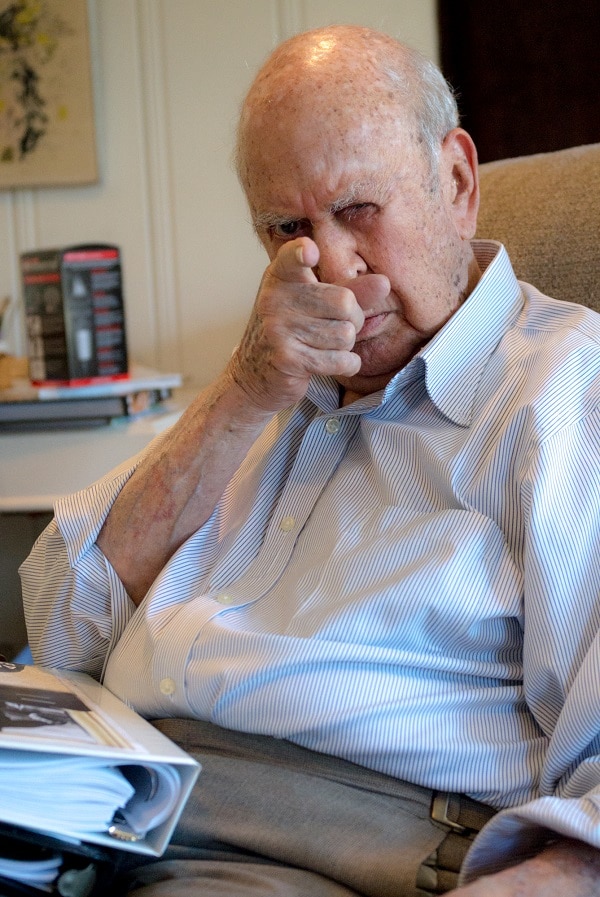 Carl Reiner on His Time in The Army, His Relationship with Mel Brooks, And on His Memoir
Comedy legend Carl Reiner has been doing comedy since World War II. He’s the creator of The Dick Van Dyke Show, one of the greatest TV shows of all time. Carl also co-wrote and directed one of Steve Martin’s most successful shows, The Jerk. And as expected, his best friend is no one other than Mel Brooks. Get this: they watch Wheel of Fortune when they hang out.

Carl is also a prolific writer with nearly 20 book titles to his name. Still writing at the age of 95, he recently released a memoir, Too Busy to Die, about his journey to who he is today.

Carl invited Jesse to his home to talk about his time in the army and his memoir.

You can find Carl Reiner’s memoir on Random Content.

And you can check out Carl’s screen credits on IMDb. 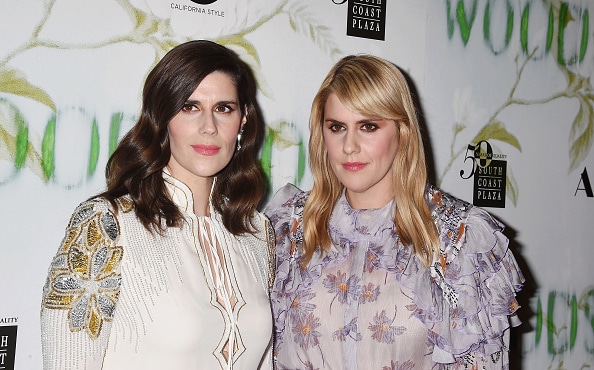 Photo by Jeffrey Mayer/Getty Images
The Mulleavy Sisters on Their Fashion Company, Rodarte, and Their New Venture into Filmmaking
Kate and Laura Mulleavy are fashion designers who grew up in Northern California and graduated from UC Berkeley. Kate and Laura blew up after they designed just ten pieces in their parent’s kitchen. They made the cover of Women’s Wear Daily, and they got a face to face meeting with Anna Wintour.

In 2005 they founded Rodarte, their clothing brand. Acclaim has followed since. Kate and Laura won the CFDA award for womenswear designers of the year. And they even helped design costumes for the movie Black Swan.

The sisters join Jesse to talk about directing a movie and running a fashion company.

You can keep up with Kate and Laura’s fashion company on their website.

Click here to listen to Kate and Laura Mulleavy’s interview! 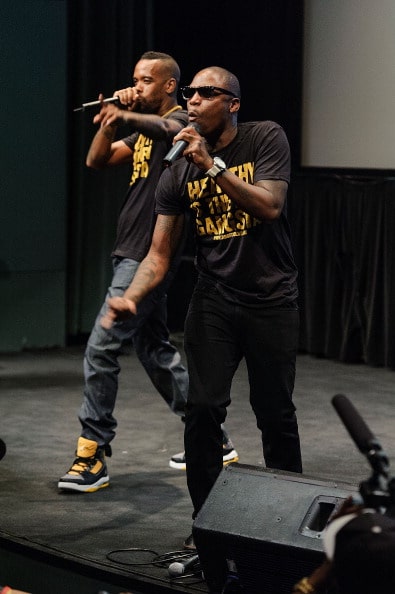 Photo by Matthew Eisman/Getty Images
The Outshot: Dead Prez’s Hip-Hop
In this week’s Outshot, Jesse talks about how Dead Prez created the most urgent sound hip-hop ever produced.