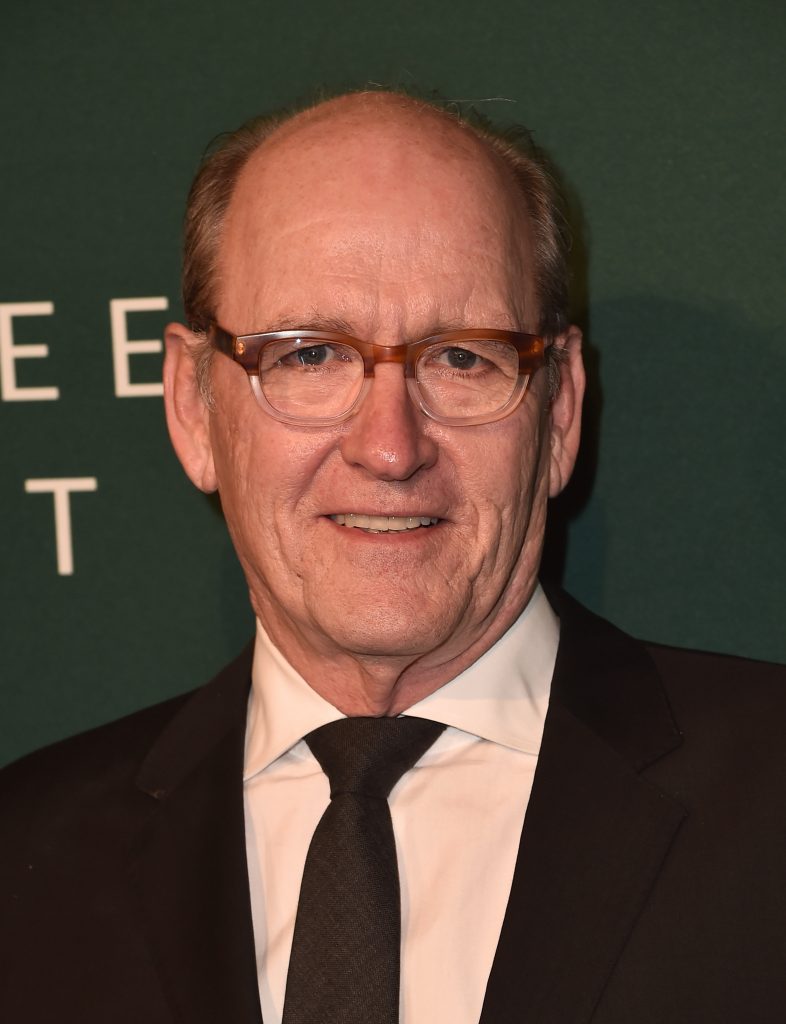 Richard Jenkins on his new films Kajillionaire and The Last Shift

Richard Jenkins is one of those actors who is instantly recognizable and hard to place. He works a lot, mostly in supporting roles, and he’s probably best known as Nathaniel Fisher, the dead patriarch on the HBO drama, Six Feet Under. Richard has also had wonderful parts in comedies like Step Brothers, and in the Cohen brother’s film Burn After Reading. In 2018, earned a best supporting actor Oscar nomination for his role in The Shape Of Water.

If you wanted to find a common thread in his roles, it’s that Richard usually plays dads. Or at least, fatherly types. That’s in part because he started acting on screen later in life, although his stage acting career began in college and then later doing regional theatre. As he got to his late 20s, he picked up more TV work, but he didn’t show up in film until his late 30s in films like Little Nikita and The Witches of Eastwick.

His latest film is Kajillionaire, directed by Miranda July. In it, Richard stars as Robert Shepard, the dad in a family of grifters and con artists. Along with his wife, Theresa, played by Debra Winger, and their daughter, whom they call “Old Dolio” – played by Evan Rachel Wood, Robert orchestrates petty schemes to help keep the family financially above water. They’re rarely successful.

Richard joins guest host Jordan Morris to talk about his new films, Kajillionaire and The Last Shift, the show he saw as a kid that sparked his interest in theatre, and what it’s like to act with improv comedians like Will Ferrell. Plus, he tells us about his first job at a pizza joint!

Liked Actor Richard Jenkins? Listen to these next...