Let’s get right into it with some episodes you should add to your queue this week. 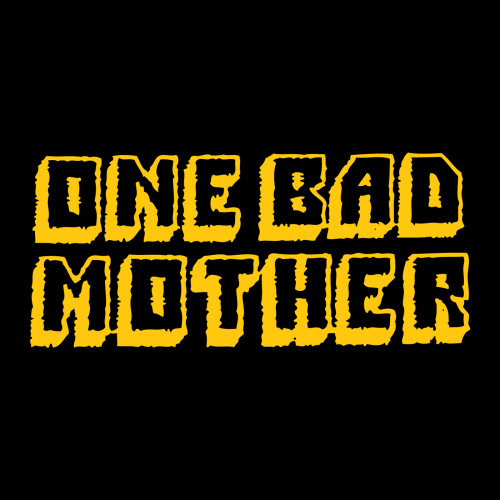 Host Biz Ellis is joined by Minority Korner’s James Arthur to talk about “Parenting as the Front Line Against Racism.” The episode is all about the ways to help educate your children about equity and equality, and includes some tools to help you teach your kids to be anti-racist. Even if you don’t have children of your own, if you have any kids in your life, this is worth a listen. It’s so important to talk to kids about hard topics like racism, and this ep can help you get that conversation started if you haven’t yet. 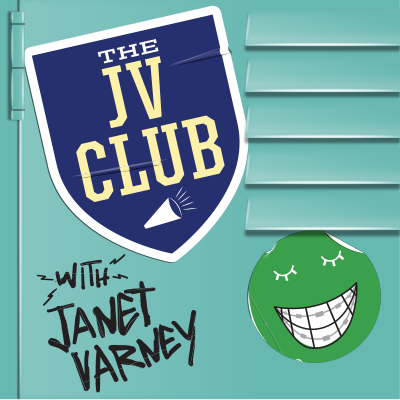 Janet Varney invites former Boy of Summer, Colin Miller (who also hosts the podcast Undisclosed), to talk about the movement happening in our country and to honor Breonna Taylor. Colin Miller is a lawyer / professor who has been working with Breonna’s family’s legal team to address the no-knock warrant part of the case. (Note: After this episode was recorded, Louisville passed Breonna’s Law outlawing no-knock warrants. The officers involved have not yet been arrested.) 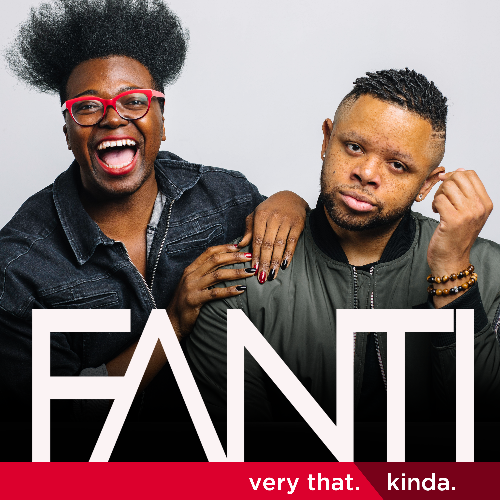 You are probably already subscribed at this point, but in case you aren’t regularity listening to FANTI yet, please check out their newest episode “The (News)Room Where it Happens.” Both Jarrett and Tre’vell are accomplished journalists who speak from personal experience about what it is like to be Black in the newsroom. Be sure to visit the episode notes for links to other stories and keep reading the #Everyday thread on Twitter. 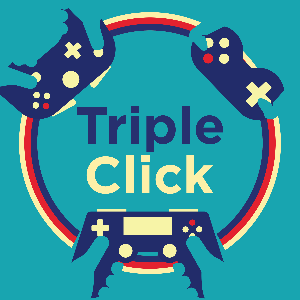 Triple Click’s recent episode featured special guest Evan Narcisse and was all about the portrayal of cops in video games. Do video games such as BioShock Infinite, Resident Evil, and the Arkham series glorify the police or influence the way we view the militarization of the police force? If you’re a video game fan, this ep is definitely one you should take some time to think about. 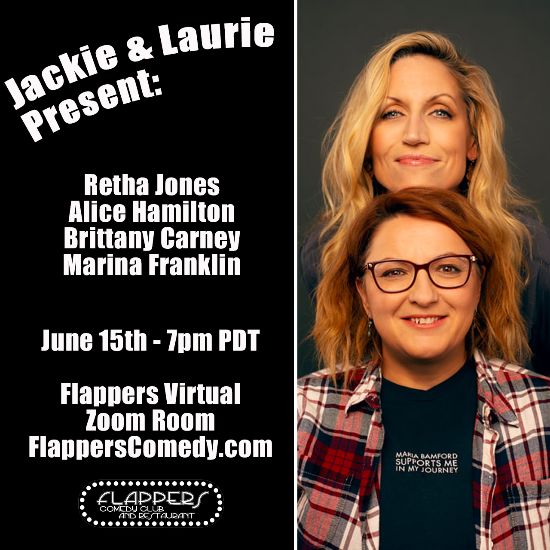 Tonight (June 15) at 7pm, The Jackie and Laurie Show presents a standup show featuring four former Comics of the Week: Retha Jones, Alice Hamilton, Brittany Carney, and Marina Franklin! The show is happening via Flappers Virtual Zoom Room and tickets are on sale now for $10. Also, please think some good thoughts for Laurie and Laurie’s mom. And wash your hands and wear a mask! 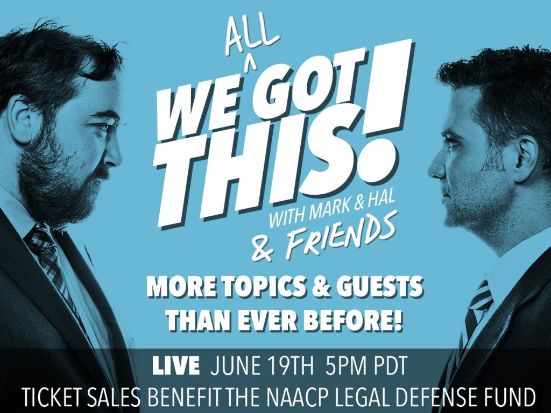 On Friday, June 19, Mark Gagliardi and Hal Lublin invite a host of podcast luminaries to debate topics on the most exciting We Got This “Clean Slate” yet! At 5pm PT/8pm ET, join Mark and Hal along with special guests Janet Varney, Danielle Radford, Travis McElroy, Lindsey Kelk, Paul F. Tompkins, Laser Malena-Webber, Symphony Sanders, Meg Bashwiner, and even more folks who have yet to be announced! Tickets are $6.50 and benefit the NAACP Legal Defense Fund. 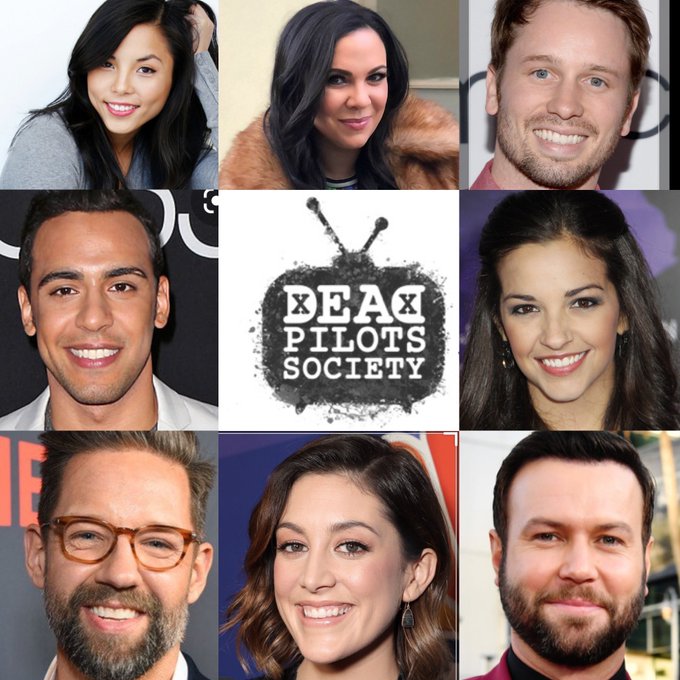 Join the hosts of Dead Pilots Society on Saturday, June 20 for a spectacular live-read event! Starting at 5pm PT/8pm ET, Ana Villafañe, Taran Killam, Anna Akana, Caitlin McGee, Todd Grinnell, Victor Rasuk, and Tyler Ritter will come together to read a script written by the showrunner of the award-winning sitcom “One Day at a Time,” Gloria Calderon Kellett. Tickets are $6.50 and benefit the LA Regional Food Bank. And if you want to see the show but can’t watch it live, ticketholders will have access to the recording for 48 hours after the show ends!

Thanks for reading and have a good, safe Juneteenth!