This week, Tre’vell and Jarrett take us into the room where it happens: the newsroom.

The past few weeks have seen the world galvanized around the Black Lives Matter movement following the death of George Floyd by the Minneapolis Police Department as well as the deaths of Breonna Taylor and Ahmaud Arbery. The protests around the world have sparked debate about reform, defunding and restorative justice.

Black people online and in protest have been sharing their experiences with Anti-Blackness and racism in all of our American institutions.

While the nation attempts to decipher what defunding the police actually looks like, we are also seeing a push for an honest look at how welcoming (or not) newsrooms are to Black journalists. From the media’s issues with inclusion to the way Black journalists like Yamiche Alcindor and Omar Jiminez have been treated for just trying to do their job to the shared stories we’ve been reading through the week on and offline, newsrooms and other forms of media have a long way to go toward parity.

But before we dive deep into this topic we’ve got…

This week, Tre’vell has an honorable mention for the newsroom of the LA Times for catching up and putting a capital “B” in Black people. Say it with your chest, next time!

An honorable mention to the honorable Mrs. Beyoncé Knowles Carter for her stirring digital commencement speech.

An honorable mention to young Black activists actors doing what needs to be done including Keke Palmer, Amber Riley and John Boyega.

A Dishonorable mention from Jarrett to Congressional Democrats for their Kente cloth stunts. 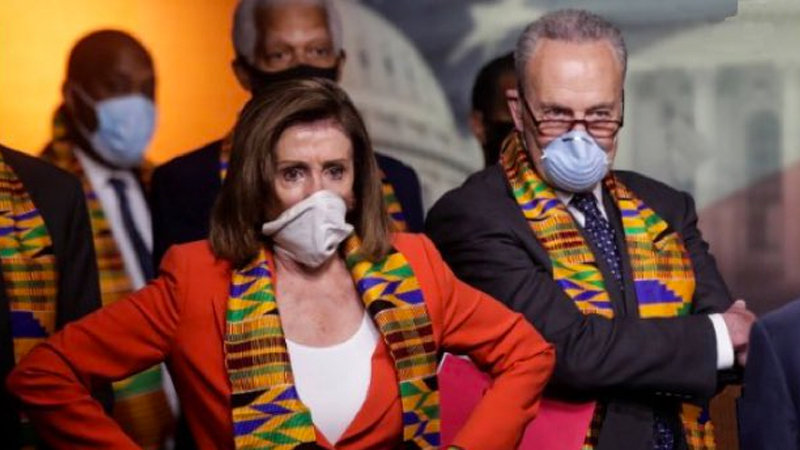 There were a lot of things this was. “It” wasn’t one of them.

Finally, an honorable mention for everyone sharing their stories with the #Everyday tag. Click here to read more about it.

Liked The (News)Room Where It Happens? Listen to these next...