Editor’s note: This episode was originally meant to run during the MaxFunDrive, but due to, well, you know, we had to postpone the pledge drive.

Jordan Morris, Alexis Preston, J Keith van Straaten, and Biz Ellis join Dave Holmes to defend the honor of the most hallowed institutions of our times; it’s The Hanks Family vs Chicken Pox.

This week, our teams are quizzed on covers of songs originally sung by women, discuss their MaxFun-ized versions of Westworld, and try their best to host a telethon. Stay safe out there, TW family. We’re thinking of you!

Biz Ellis would like to plug One Bad Mother and recommends Theresa Thorn’s book, It Feels Good To Be Yourself

Jordan Morris would like to plug Jordan Jesse, Go and recommends Pears’ self title album

Alexis Preston would like to plug Can I Pet Your Dog and Hollow Public Radio and recommends Michael Dean’s Mariner: An Ancient Rime

Dave would like to recommend Beach Bunny’s new album Honeymoon

Call us on the official Troubled Waters hotline! Our number is 323-300-4984. Our producers will have a prompt for you to answer and we may just use your call on the show

Liked Pox vs Hanx? Listen to these next... 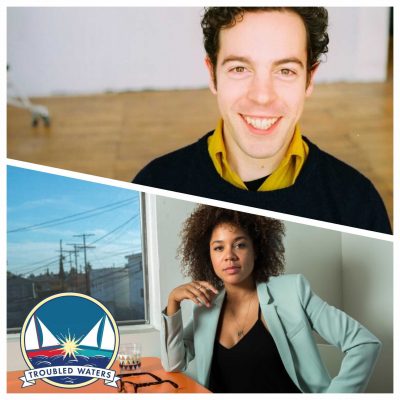 The Bachelor vs Mr. Bean 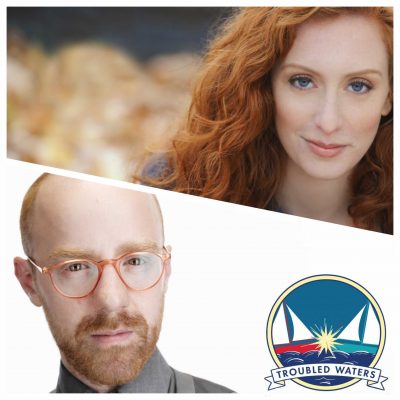 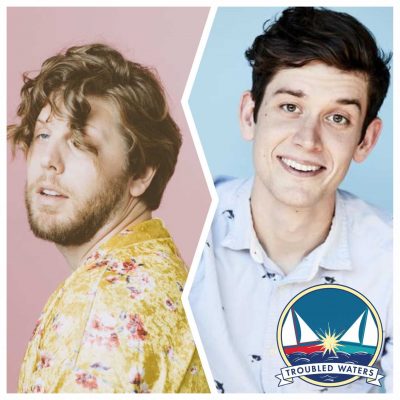 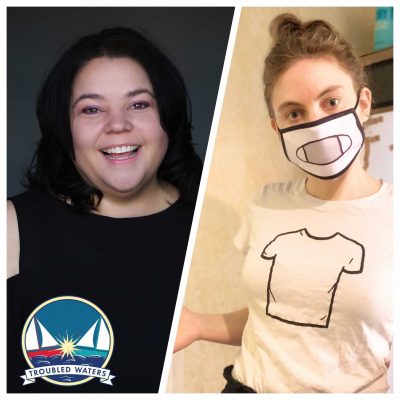 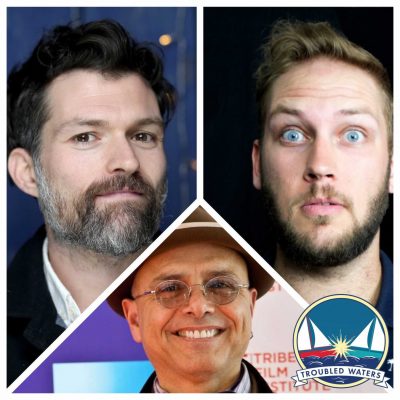