Laci Mosley, Nick Kocher, Lisa Gilroy, and Joe Kwaczala join host Dave Holmes to settle once and for all, are live shows for suckers or are they actually pretty cool?

This week, our teams argue about Coldplay’s recent decision to quit touring, talk about the worst stories about life on the road, and come up with personalized merch to sell.

Joe Kwaczala wants plug his Comedy Central half hour and Who Cares About the Rock Hall and recommends the documentary Behind the Curve. 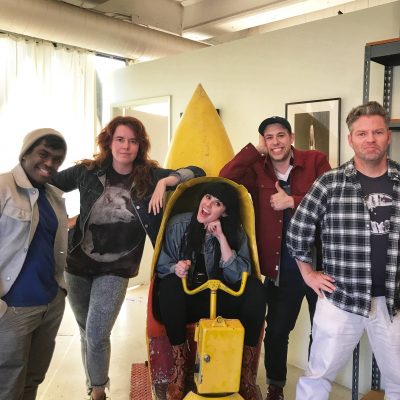 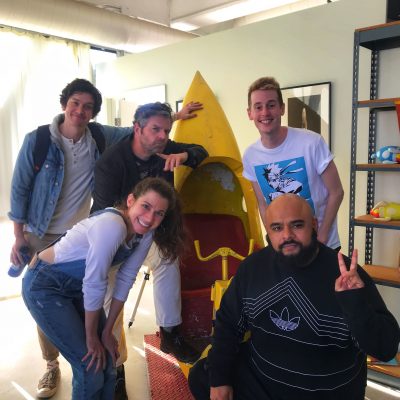 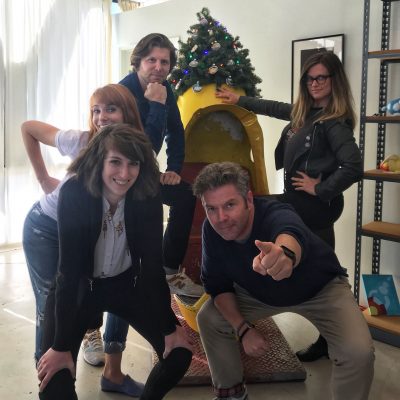 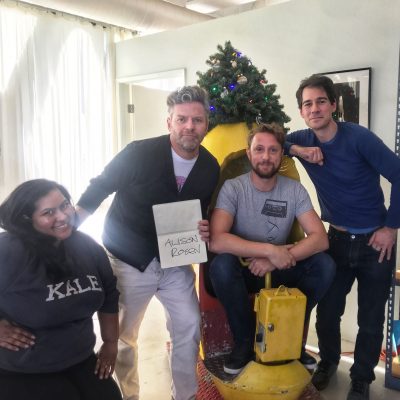