Mike Castle, Steve Hernandez, Mary Anthony, and Ryan Barton join host Dave Holmes to settle once and for all: what should we be paying more attention to, the Goop candle or Oscar snubs?

This week, our teams argue about Oscar nominations, fake mutant powers, and make up candle scents for celebrities.

Ryan Barton would like to plug his webseries, Man Eater and recommends the UCB Drag Race.

Steve Hernandez would like to plug Chatterbox Comedy Night, The Male Gaze, Who’s Your God, Views from the Vista, and recommends The Beautiful Ones.

Mike Castle would like to plug Brews Brothers and recommends Jimmy Fowlie’s So Long Boulder City.

Mary Anthony would like to plug her shows at SF Sketchfest and recommends Ryan Barton’s YouTube series and Scam Goddess.

And Finally, Dave Holmes is on Twitter @DaveHolmes and would like to plug the Friday Forty at Dynasty Typewriter and recommends watching BUZZR

Liked Goop vs Oscars? Listen to these next... 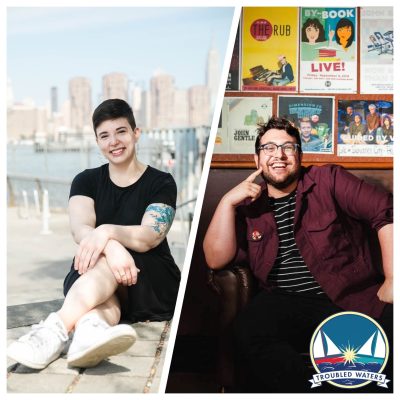 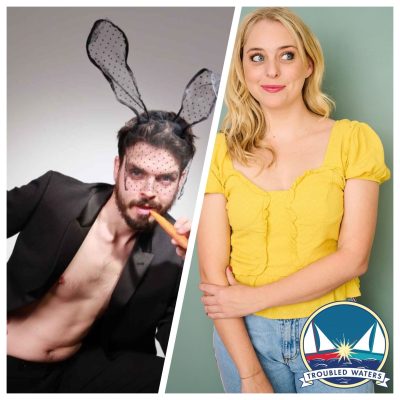 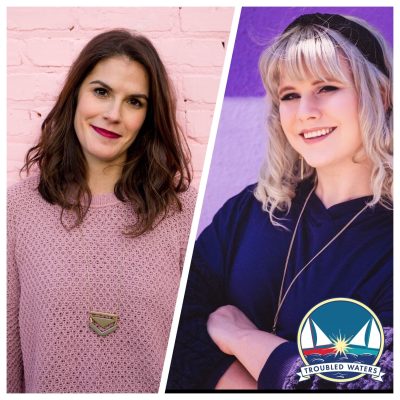 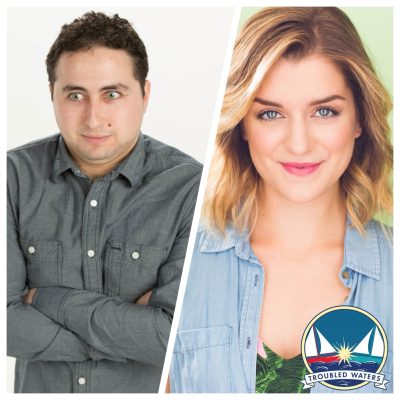 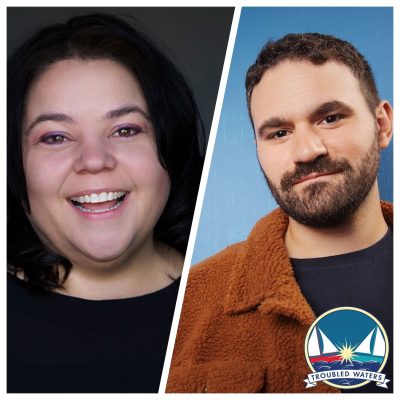 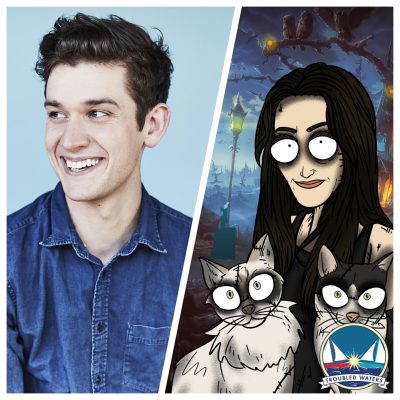