Atsuko Okatsuka, Brodie Reed, Benjamin Harrison and J Keith van Straaten join host, Dave Holmes to settle once and for all, should you go for the aisle seat or window seat on an airplane?

This week our contestants argue over the Manhattan Beach emoji house, talk about annoying neighbords, take a trip through time, and make up bios for weird characters.

Brodie Reed wants to plug The Dark Weeb and The Male Gaze and recommends 16,000 Dollars and Ember and His Orchestra.

Call us on the official Troubled Waters hotline! Our number is 323-300-4984. Our producers will have a new prompt for you to answer and we may just use your call on the show.

Liked Episode 13: Window vs. Aisle Seats? Listen to these next... 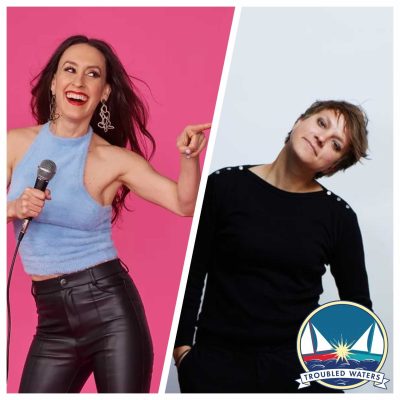 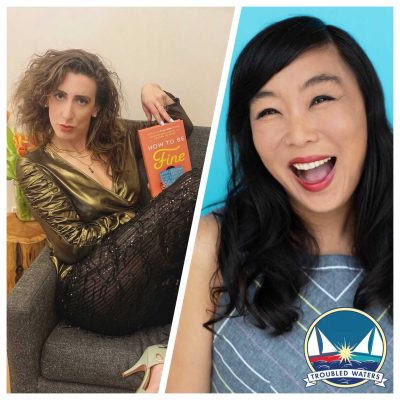 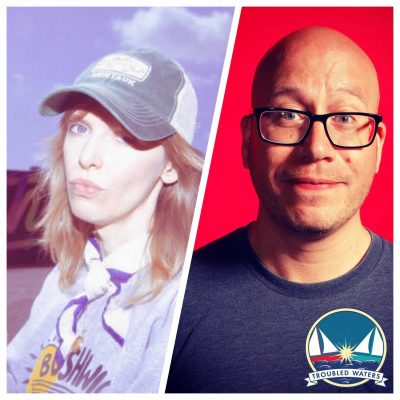 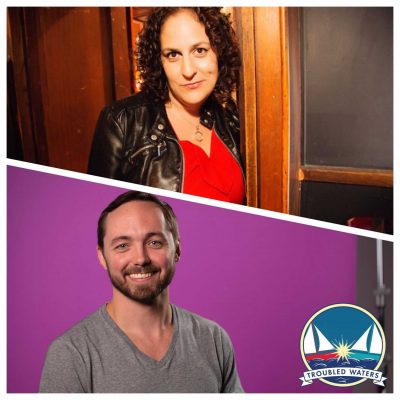 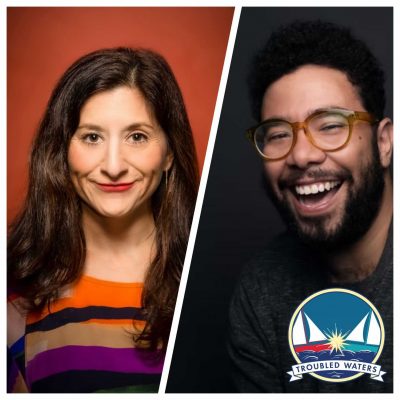 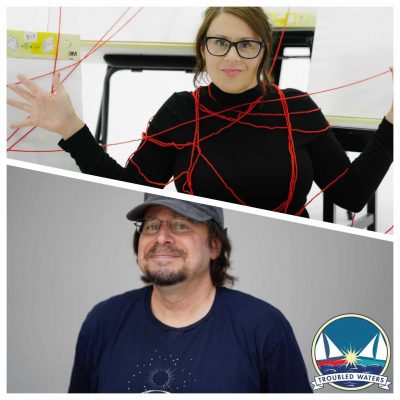