Holly Walker, Jesse Neil, Amanda Brooke-Perrin, and Maggie Maye join host Dave Holmes to settle once and for all, which is the best part of fall, changing leaves or pumpkin spice?

This week, our teams argue over overly competitive coffee drinkers, learn about the weirdest Saturday morning cartoons, and find out if Holly was the murderer all along.

Maggie Maye wants to plug her stand up showcase, Plan C, at The York and recommends Vanessa Gonzalez and Daniel Webb

And Finally, Dave Holmes is on Twitter @DaveHolmes and would like to recommends Hypersonic Missiles by Sam Fender

Liked Episode 16: Pumpkin Pie vs. Changing Leaves? Listen to these next... 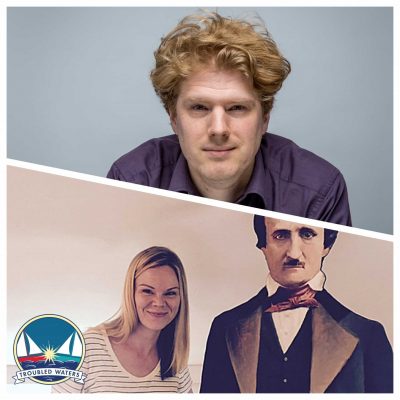 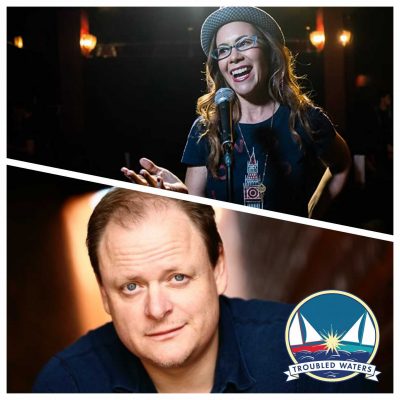 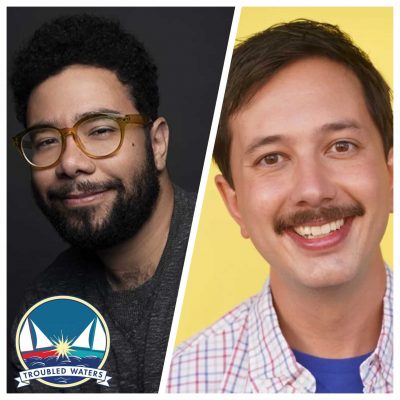 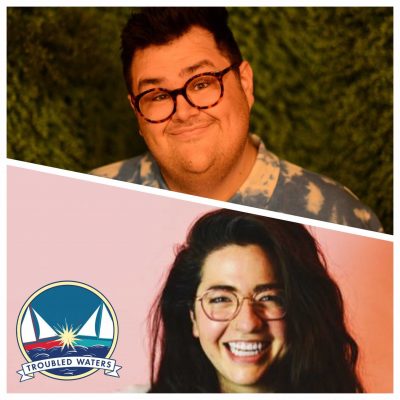 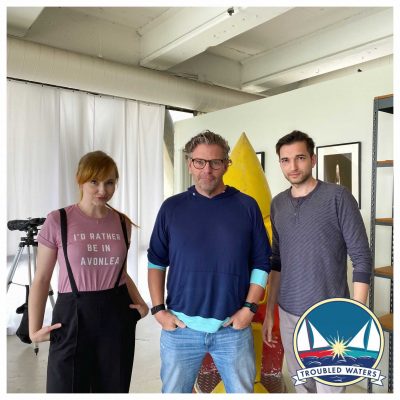 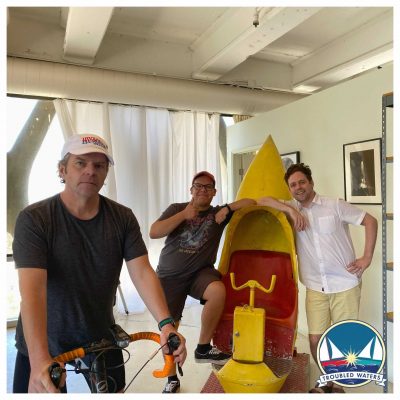