It’s estimated that Jeff Bezos earns $13 million an hour, whereas the the average Amazon warehouse worker earns $15 an hour…and sometimes has to pee in a cup. Is it any wonder workers are quitting? This week, Annabelle pays tribute to everyone taking part in what’s being described as ‘The Big Quit’ as people take stock of what’s important in their lives. Plus, why paying your server with cocaine is wrong. 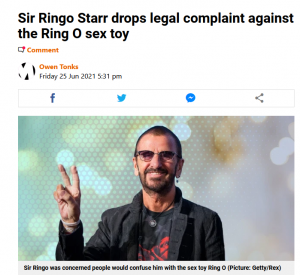 A Sewage crisis in the Hamptons 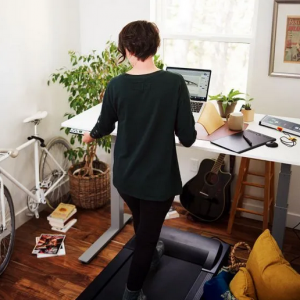 Liked We Quit!? Listen to these next...

The Best Kind of Contagion