Kristen inspired this week’s topic, which she learned about in an ice-breaking exercise. It’s called “Oys & Joys”. Plus, Annabelle is inspired to share an oy and joy-inspiring time in her life when she was the belle of the Miami Jewish Home for the Aged, where her dad ran a very unkosher “bacon hustle”.

This episode is sponsored by BetterHelp, and Tiny Victories listeners get 10% off their first month at:  BetterHelp.com/tiny 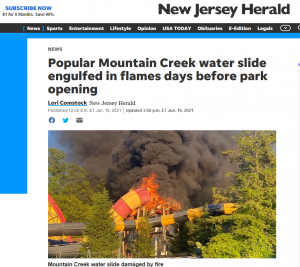 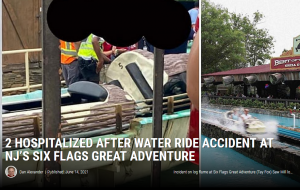 Everyone quitting their jobs

The growing popularity of glamping

All the baby salmon dying in Northern California’s Klamath River

Liked Oys & Joys? Listen to these next...