One of the benefits of recording in the same space is that there’s no 2-second lag, and it’s a much more natural experience. But if you put two friends who like to talk in the same space for just the second time in months, the odds of keeping a session to an hour or less are slim to none. So in between takes, Laura and Annabelle caught up with each other while producer Swish eavesdropped…and kept recording. When Laura spoke about how happy she was for her fiance, Brian Swartz, Annabelle armchair-analyzed their relationship. That analysis became the first part of today’s episode, and presented a mystery that would require them to find a word detective to solve it: Is there a word that means the opposite of schadenfreude?

This week’s episode is sponsored by BrightCellars.com/TINY

Tinies get a 50% discount off their first 6-bottle box 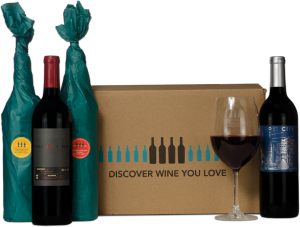 Liked The OPPOSITE of Schadenfreude? Listen to these next...

The Best Kind of Contagion