This week Hal and Lindsey discuss NXT TakeOver: Blackpool. It was the very major TakeOver event from the UK side of WWE’s developmental promotion. Responses from viewers were incredibly strong, with plenty of familiar faces to reintroduce some new ones to a wider audience. What’s behind the positivity surrounding the brand? And what does the future hold, especially now that WALTER has debuted to challenge Pete Dunne for the UK Championship?

One person who was at the TakeOver event was Finn Balor. But that was just the start of his week. Not only did he defeat his protege Jordan Devlin, but he was named the new number one contender for the Universal Championship! But do we have any hope that he’s going to win, even with that +10 Demon modifier?

Plus, WWE introduced their brand new Women’s Tag Team Championships. The designs are great, but WWE hasn’t followed it up with quality women’s wrestling for all of its stars. There’s some great stuff like with Becky Lynch and the IIconics; And then there are some awful things like Mandy Rose’s home-wrecker character and Alexa Bliss being involved in a topless segment. What’s the response to the inconsistency? 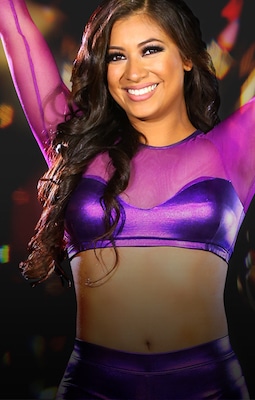 Stephy Slays began wrestling when she was 18 years old. Now that she’s 25, she’s come a long way; from learning how to take her first bump, to developing her character and training the next generation of stars for WOW Women of Wrestling. She’ll tell us all about how she got her start, what her goals are and why wrestling helped her combat her depression.