The co-host of both “We Got This with Mark and Hal” and “Tights and Fights” podcasts on the Maximum Fun Network and “Good Morning Night Vale” for the Night Vale Presents network, Hal Lublin is an accomplished actor and improviser. Best known for his work as one of the core WorkJuice players in “The Thrilling Adventure Hour” and as Steve Carlsberg on “Welcome to Night Vale”, Hal plays Wide Wale, Manolo, and others on “The Venture Brothers” and played Omnibus (among others) on Cartoon Network’s “Mighty Magiswords”. He was a frequent guest on EW Radio’s “L.A. Daily” on SiriusXM Satellite Radio. He was a contributing performer and writer for David Feldman’s public radio program and podcast, and has been a panelist for John Fugelsang on SiriusXM Insights.

His work runs the gamut from animated films and television programs to radio shows and video games for CBS, Happy Madison, Disney, Clear Channel, SyFy, JibJab, Wired and more. Hal trained with Second City, The Groundlings and IO West, and has been improvising and performing sketch comedy for over 20 years. 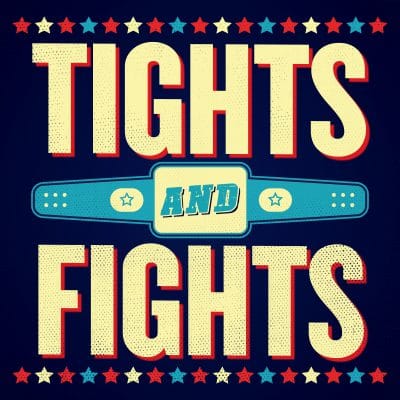 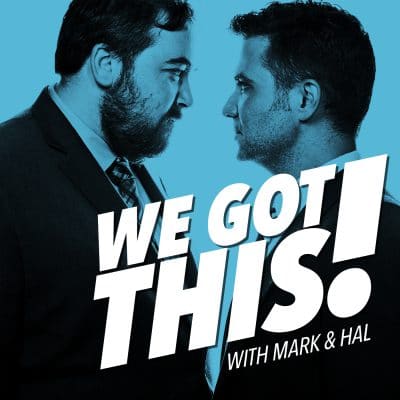 We Got This with Mark and Hal